With its incentives program and a strong support system, Charlotte USA is making its mark in the film and television production industry. 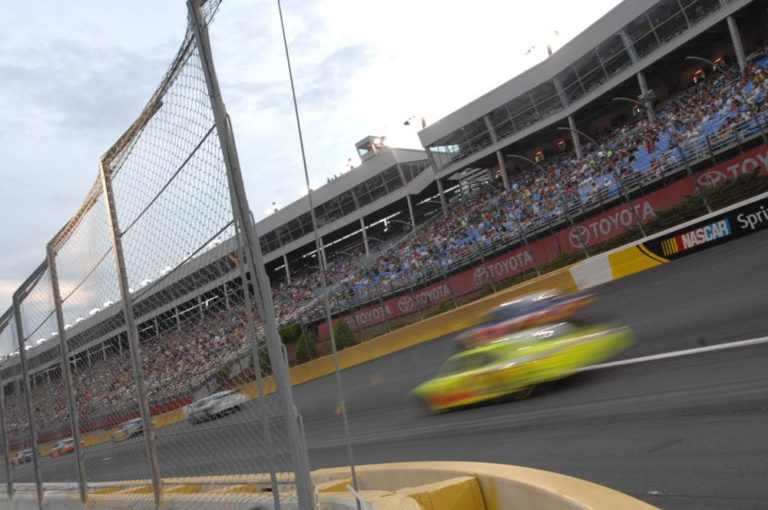 Television viewers think they’re seeing the Homeland series’ Brody house or the CIA headquarters in the Washington, D.C. area, where the popular Showtime series is set. But actually, the house is located in Charlotte’s Mountainbrook suburb. The sleek CIA building is the Cambridge Corporate Center in the Queen City’s University Research Park.

With a suite of incentives from North Carolina and South Carolina, numerous production facilities, sound stages, and a deep pool of technical and production talent, the 16-county Charlotte USA is getting extended play as a premier locale for some of the hottest productions in the industry.

An attractive set of intangibles such as distinct seasons, diverse and abundant filming locations, and a variety of natural settings enhance the bottom-line offerings, says Jeff Smith, owner and director/cinematographer with Charlotte-based Oasis Films, a company specializing in the production of television commercials, music videos, documentaries and Web content.

“On average Charlotte has 256 sunny days a year, we’re two hours from the mountains and three hours from the beach,” Smith says. “We have a full change in seasons and a real middle America look. The city of Charlotte and the people who live here are smart and savvy about film production. It’s definitely on an upnote.”

Working in a very competitive and desired business market, Charlotte USA continues to make its mark as a preferred filming locale through a comprehensive incentives program that has had a statewide economic impact in North Carolina alone exceeding $1 billion, with the region’s impact figures topping $500 million.

“As long as we remain competitive, we are just scratching the surface of what we can bring to this region,” says Beth Petty, director of the Charlotte Regional Film Commission. “This region has almost everything a company wants to photograph and shoot, a great crew base that will continue to expand, schools that are training very talented young filmmakers, and a significant supply chain that has been built to support this important industry. The future is extremely bright.”

Charlotte USA also is the epicenter of motorsports racing. More than 90 percent of all NASCAR teams are based within 50 miles of Charlotte, and with that comes all the glamor – and production funds – of this blue-chip sport.

“Charlotte has always been a hub for production,” says Jeff Pentek, chief operating officer of Illumination Dynamics and ARRI Group Company, a lighting, grip and power distribution company with locations in Charlotte and Los Angeles. “We do a lot of commercial production focused around NASCAR. With our company’s diversification of the different industries we cover (film, television and commercials), we believe there will always be commercial work here because the drivers are here with NASCAR.”

Pentek, whose company has worked on Homeland and Banshee since those series’ beginnings, touts the state’s incentives package and established support system for long-term production viability, noting that it has put the region out front and in the spotlight.

“The region is a great place to do business because you have all the support services needed for a production – rental houses, transportation, crew base, an airport, sound stages, equipment. Everything you need is here. It’s production friendly,” Pentek says.

It’s also less costly to do business in the region, as opposed to California. Filmmakers typically procure most of their production services with local companies, ensuring they make the greatest impact to communities, according to a 2014 study produced by Dr. Robert Handfield for the Regional Film Commissions of North Carolina and the Motion Picture Association of America. The presence of primary and secondary infrastructure that has been built up over the years makes it an easy bottom-line decision.

“Prices have risen since we began Oasis in 1989, but it still costs less than in California or New York,” Jeff Smith says. “And there is truly something to be said for Southern hospitality.”