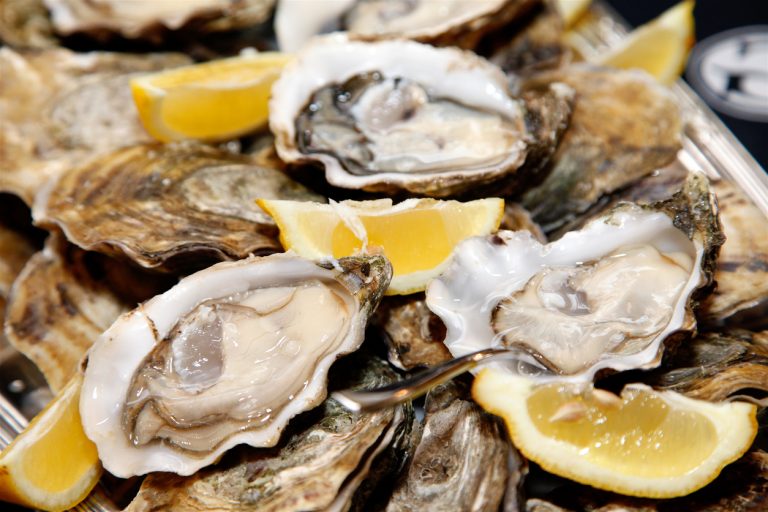 You’ll find all three right in the heart of Elizabeth City, NC. Billed as the “Harbor of Hospitality,” the city is situated along the picturesque Pasquotank River, which connects to Albemarle Sound and the Atlantic Ocean. Home to briny plates of fresh seafood and a bustling waterfront market, Elizabeth City is all at once charming and intriguing—giving both residents and visitors plenty to love about it.

Elizabeth City is the economic, educational, health care and cultural hub for 16 counties in northeastern North Carolina. Outlying residents also drive to Elizabeth City for shopping choices, and the community features the most antebellum homes in the state as well as six National Register Historic Districts.

After visiting Dismal Swamp in the early 1800s, Edgar Allen Poe penned his famed poem, “The Raven,” and today the swamp still inspires. On the North Carolina-Virginia border and open year round, Dismal Swamp State Park offers outdoor recreation opportunities like camping, canoeing, hiking, kayaking and mountain biking. Bird watchers also flock to the park to get a glimpse of more than 200 species of birds.

Bring your credit card and enjoy a day of shopping at the many retail destinations available throughout Elizabeth City. Interesting antique stores and shops can be found in the historic downtown district, while other popular shopping clusters are along Ehringhaus Street/US 17 Business as well as Hughes Boulevard/US 17. Also available to shoppers is the City Center West/Halstead Boulevard Extended corridor.

Elizabeth City residents know how to have a good time, scheduling nearly a dozen get-togethers and festivals every year. The most well known is the North Carolina Potato Festival each May that celebrates one of the region’s most important crops, while the Juneteenth Celebration commemorates the freeing of African slaves in America. In December, Albemarle Craftsmans Fair features all things Christmas.