Celebrating one of the oldest crops in the state of North Carolina. 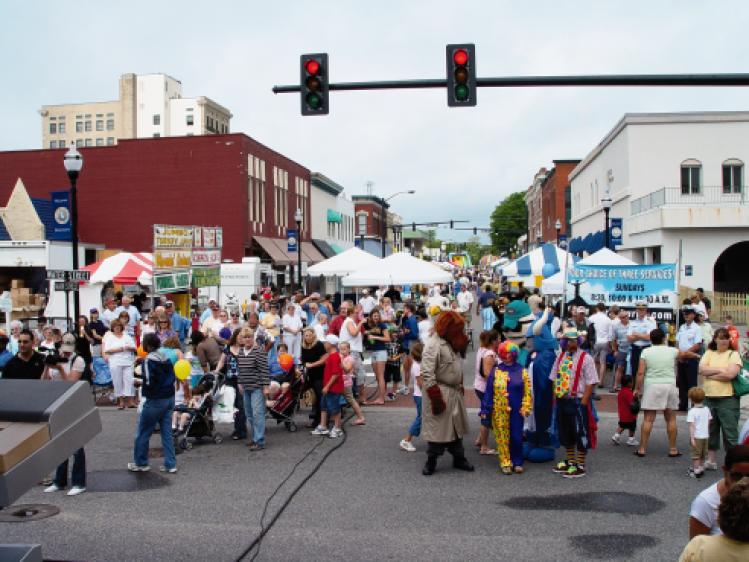 Each spring, the family-friendly fun-filled North Carolina Potato Festival takes root in downtown Elizabeth City. The event has been on Elizabeth City’s calendar since 2001, but the statewide potato celebration dates back to 1963.

That is when Fanny Leary of Camden peeled 8 pounds, 4 ounces of potatoes in 10 minutes at the National Potato Peeling Contest. The potato-peeling contest still occurs annually in Elizabeth City as part of the statewide celebration.

The Saturday festival features a wide variety of activities, but the food truly stands out. Unlimited french fries are available to the public in addition to funnel cakes, snow cones, hot dogs, gyros, fajitas, cookies, orangeades, lemonade and smoothies.

Besides food, there is a Little Miss Tater Tot Contest, free amusement rides, potato sack races, a beer garden and a street dance.

Even aviation-related businesses need to put down roots — and if you’re looking for quick, easy access to an airport runway system in North Carolina, there’s no better place to… END_OF_DOCUMENT_TOKEN_TO_BE_REPLACED