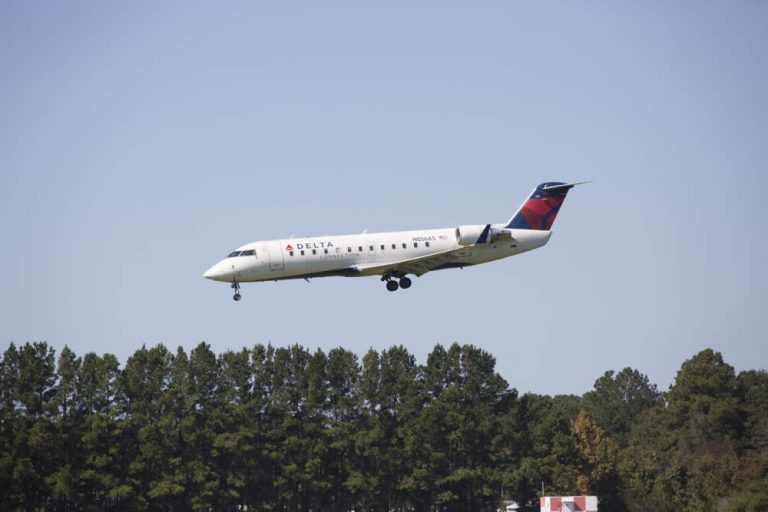 The Eastern North Carolina economy continues to go places, thanks in large part to a good transportation network that includes Interstates 40, 95 and 795, and a 44-mile stretch of U.S. 64 that in 2014 was designated an interstate bypass between Raleigh and Rocky Mount and renamed I-495.

The I-495 upgrade further strengthens a regional highway network that also includes four-lane U.S. highways 17, 70 and 264. The strong roadway system remains a vital asset for shipping and distribution companies, as Eastern North Carolina is halfway between Boston and Miami, providing businesses with convenient access to dozens of major metropolitan centers along the East Coast.

A top user of the regional highway system is the North Carolina Global TransPark (GTP), an industrial complex in Kinston centered around an airport. GTP is connected via four-lane Felix Harvey Parkway to U.S. Highway 70 that crosses I-795 and I-95 and to the west, and future plans for a bypass just west of Kinston around Goldsboro will eventually give truckers better access to 95, 795 and even I-40.

“On our property is Kinston Regional Jetport with an 11,500-foot runway that can handle the largest of aircraft, plus we have a 5.8-mile rail spur,” says Rudy Lupton, North Carolina Global TransPark director of logistics. “We still have good land available for tenants, including some tracts adjacent to the runway.”

“GTP is within 90 minutes of Raleigh-Durham, an hour to the Port of Morehead City, and 90 minutes to the Port of Wilmington,” Lupton says. “We are also near major colleges and universities, and we house a Foreign Trade Zone.”

In addition to the Kinston Regional Jetport, Eastern North Carolina also offers air access through facilities such as the Coastal Carolina Regional Airport (New Bern), Pitt-Greenville Airport and Jacksonville-Albert J. Ellis Airport. The Jacksonville airport has an annual economic impact of $190 million, supports 340 jobs, and has been awarded $2 million by the North Carolina Division of Aviation to upgrade its passenger terminal and construct new service terminals. The airports provide daily jet service to hubs operated by Delta, American (US Airways) and United.

Third-party logistics providers such as KanBan Logistics, SOS Global Express Shipping and Regional Storage & Transport also continue to grow. And wood-pellet handling capabilities under construction at the Port of Morehead City are creating opportunities for biorenewable fuel firms like Raleigh-based WoodFuels, which grinds up residual tree fiber, tops and limbs to press into wood pellets used for energy in overseas markets.

The pellets emit 85 percent fewer emissions than coal and are growing in popularity to run biomass power stations in Europe, according to Steve Mueller, founder and president of WoodFuels.

“One of the true values to Eastern North Carolina is its transportation system, which we utilize every business day,” Mueller says. “Our company hauls tree waste materials by truck to our Raleigh plant and then ships 100 percent of our end-product pellets by rail to the Port of Morehead City. Each week, we load 20 rail cars three times for shipment to the port and ultimately to Europe.”

Mueller says WoodFuels ships so much product that the company is constructing a wood pellets storage facility at the port, with a completion date slated for late 2015.

“WoodFuels plans to build more processing plants – our manufacturing of wood pellets is only starting,” he says. “And 100 percent of all finished pellet products will continue to be shipped from Eastern North Carolina on rail or barge.”