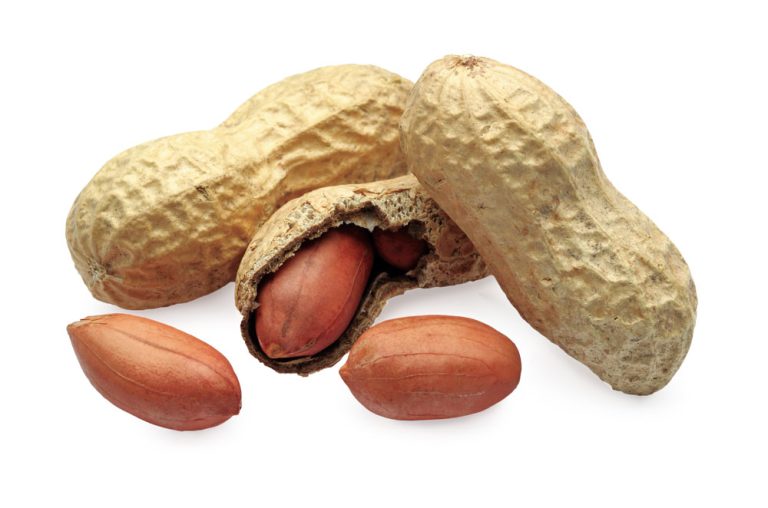 Eastern North Carolina helps feed the world, with a value-added agriculture sector that employs about 20,000 workers in the region.

Mt. Olive Pickle Co., producer of the nation’s best-selling brand of pickles, employs more than 550 workers in Wayne County and was founded in 1926 by a Lebanese immigrant. The company has expanded several times, including a 55,000-square-foot storage and distribution building it added at Mt. Olive Industrial Park in 2015 and the purchase of two buildings totaling 124,000 square feet near the industrial park in 2016.

More than 55 million pounds of cucumbers and peppers are processed at the Mt. Olive facility each year, with more than a third coming from farms in the region and state.

Another successful food-based employer in Eastern North Carolina is the Hampton Farms family of companies, based in the tiny town of Severn in Northampton County, where its Severn Peanut Co. and Meherrin Ag & Chemical also operate.

In addition, the company’s Jimbo’s Jumbos division an hour away in Edenton in Chowan County makes peanut products including roasted and salted peanuts in the shell, peanut butter, granulated peanuts, oil roasted and dry roasted peanuts.

The company invested more than $30 million in an expansion of the Edenton operation in 2015. Today, Hampton Farms in-shell bagged peanuts are sold in nearly every ballpark throughout Major League Baseball.