A pro-business mix of transportation logistics, a skilled workforce and amenities attract relocating and expanding companies to Eastern North Carolina. 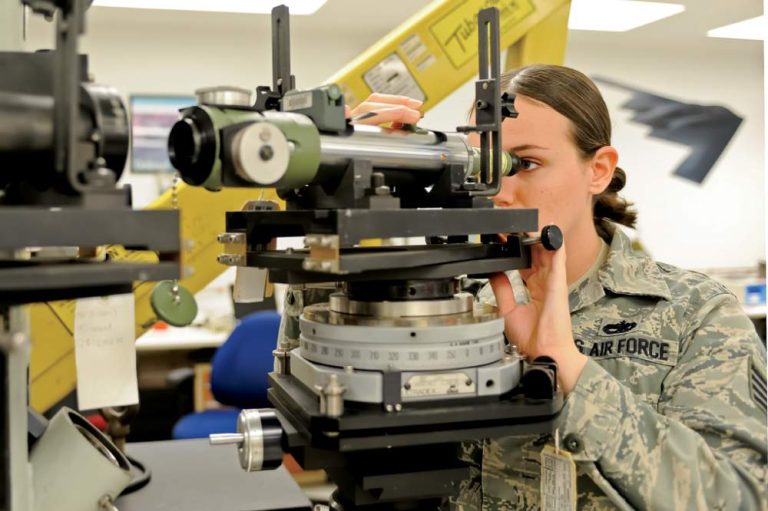 A business-friendly environment, a central location with access to major roadways and ocean ports, and a highly skilled, educated workforce that pulls from more than a dozen two- and four-year colleges and universities make Eastern North Carolina a hotspot for relocating and expanding businesses.

The region’s Mid-Atlantic location along Interstate 95 is a major selling point for companies looking for easy access to the U.S. marketplace. Access to bulk, break-bulk, RoRo, and container ports in Morehead City, Wilmington and Norfolk is particularly attractive to international and foreign companies, such as Italian-based Nutkao USA Inc., maker of cocoa and hazelnut spreads. The firm announced it will locate its manufacturing plant in Rocky Mount in 2014, bringing 56 jobs and a projected investment of more than $7 million to the area. Eastern North Carolina’s access to ocean ports was also an incentive for State of Washington-based Armstrong Marine.

“I was specifically looking for a central East Coast distribution point,” says Armstrong Marine CEO Josh Armstrong, who announced his company will locate a metal boat manufacturing operation in a vacant facility located in Swansboro. “North Carolina is a very business-friendly state. In general, people make a genuine effort to be helpful – from the local government to the economic development organizations to the community colleges. It’s a very welcoming business environment, and you don’t get that in every part of the country.”

A Ready and Able Workforce

Another driving factor behind the company’s expansion to Eastern North Carolina was the competitive labor market. Armstrong says labor is one of the largest components of his business in terms of cost, so having an available and trained workforce was essential. With a major public research university, three colleges and 11 community colleges within the region, a highly skilled workforce has become the region’s calling card.

“We have 5,000 to 6,000 students graduating from colleges and universities each year to fill the talent pipeline,” says John Chaffee, president and CEO of the NCEast Alliance. “These students develop an affinity for their schools and the surrounding community, so if there’s an opportunity after graduation for students to stay nearby, many say they are going to take it.”

Chaffee points to the collaborative relationship between the universities and community colleges on programs – such as 2 + 2 or 2 + 3, which allow students to transfer associate degree credits toward a bachelor’s degree – as a factor in maintaining the flow of degreed talent.

A ready and able workforce was also a major consideration for Terry Frank, owner of Frank Door Company in Newport. The company moved operations from New York to North Carolina in 2000.

“We moved here with eight workers, and now we have 52 employees,” Frank says. “The workforce was very easy to develop and build upon. Our company has had tremendous growth since the move. We’ve grown by leaps and bounds, and I’ve never looked back.”

Chaffee says the region’s military installations have played a key role in addressing the issue of providing talent to new and emerging industries. He says enlisted personnel bring skills to the region that are easily transferred to the private sector after military service has ended.

“We have more than 6,000 people who exit the military each year in the region,” Chaffee says. “Not only the ‘war fighters,’ but all the people who support them – people in IT, logistics, health care. We have a real diversity of personnel coming out of the military. That’s an important asset that often goes under-appreciated.”

The military also provides a steady customer base for companies like Armstrong Marine, which designs and manufactures dive tender boats, high-speed patrol boats and survey vessels for the military and government agencies. Armstrong says the company has already planned future expansions to its workforce and facility over the next five years.