Learn how a commitment to increasing knowledge and expertise in its talent pool makes Eastern North Carolina an ideal base for a diverse group of industries. 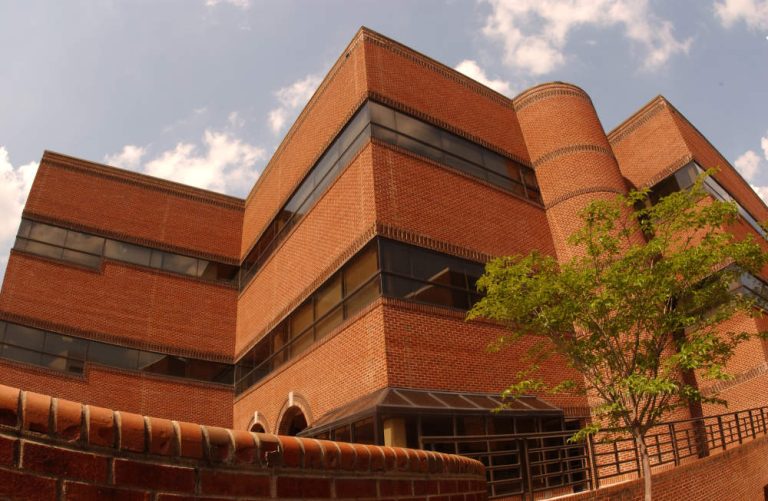 Eastern North Carolina’s competitive advantages – chief among them a strategic location and enviable quality of life – have attracted a growing number of investments, expansions and new jobs. For certain, the region’s steady supply of highly skilled and educated talent has only sharpened its competitive edge. NCEast Alliance, the lead economic development organization serving Eastern North Carolina, partnered with corporations such as Duke Energy, public school systems, area colleges, and city and county economic development agencies to establish STEM East, an organization that works to develop programs within the schools that create career pathways in science, technology, engineering and math disciplines aligned with existing and emerging industry workforce needs

“We know our company’s financial success is directly tied to the vitality of the region we serve, so an investment in the community is an investment in Duke Energy,” says Mike Hughes, vice president of community relations for the nation’s largest investor-owned utility. “Our business is providing reliable, affordable and increasingly cleaner power to millions of North Carolina households and businesses. Doing so requires the best and brightest scientists, engineers and others with technical skills.” When prospective companies look to locate in the region or existing companies look to expand, one of the vital data points they evaluate is the availability of a trained, skilled workforce, Hughes says. “Eastern North Carolina already has much to offer in terms of lifestyle, natural beauty, abundant land and other wonderful attributes, but the investment in STEM education will help Eastern North Carolina prepare for the high-tech jobs and companies that will drive the region’s economy more and more in the years ahead,” he says.

John Chaffee, president and CEO of NCEast Alliance, says the region has also taken the lead in promoting ACT Career Readiness Certificates (CRC), an assessment of key transferable skills employers can use to determine job readiness.

“The CRC is transportable. It’s recognized by probably close to 200 companies in our region and many companies actually prefer a candidate with a CRC – especially when they can match that up with a particular job. We’ve been working on this whole alignment and essentially creating a pipeline that leads to job opportunities afforded by our employers,” Chaffee says.

After high school, students have access to a number of four-year colleges and universities in the region, including Elizabeth City State University, The College of the Albemarle, Chowan University, University of Mt. Olive, North Carolina Wesleyan College and East Carolina University (ECU) in addition to more than two dozen community college campuses. Articulation agreements between the university system and the state’s community college system allows students to transfer credit hours earned in associate degrees toward a four-year degree.

For example, a student graduating with an Associate’s Degree in Engineering Technology can transfer up to 60 hours to earn a BS in Engineering from ECU.

“Within the last three years in the life science sector, there’s been well over $2 billion in investment announced with plans for the creation of about 1,800 jobs. That certainly has and will have a large impact on jobs in the region,” Chaffee says. “Other high-growth sectors include automotive parts manufacturing, value added ag – including food and beverage processing – and aerospace, which has been steadily growing and adding jobs.” The NCEast Alliance partnered with the NC Rural Economic Development Center to launch the Rural Jobs Accelerator project to help smaller manufacturers connect with customers in the growing automotive and aerospace industries.

In addition to a strong workforce, the region’s location has also contributed to growth in those industries.

“We have a strategic, mid-Atlantic location that is halfway between Boston and Miami and halfway between New York City and Jacksonville, Fla., so it’s a very good location from a logistics standpoint in terms of serving the Eastern Seaboard,” says Vann Rogerson, NCEast Senior Vice President. “We also have easy access to three East Coast ports in North Carolina and Virginia as well as three international airports within an hour’s drive. Then we have our own small commercial airports with jet service to hubs in Charlotte, Atlanta and Washington D.C., which just reinforces our air access.”

Rogerson also points to the region’s landscape and moderate climate as advantages for relocating and expanding companies.

“Our land is relatively flat, so there’s a low cost of development and construction, and the climate here allows for almost year-round construction,” he says. “That helps companies lower their costs and lessen the time it takes to move into operation. Certainly that plays to our advantage as well.” The region has attracted over 50 companies from 22 different countries, and expects to add more in 2016.

“Most important,” says Rogerson, “our communities are pro-business and are eager to welcome new businesses from around the world.”