Wondering why Jacksonville is one of North Carolina's fastest growing cities? Look no further. 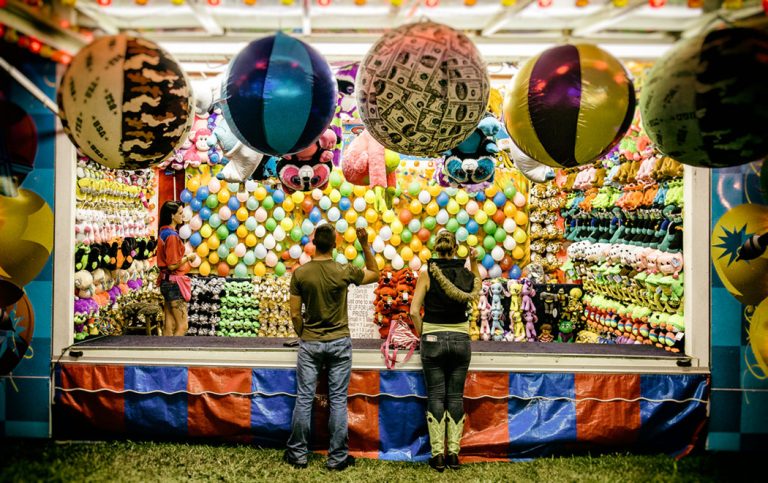 Jacksonville / Courtesy of Mobilus In Mobili under a CC 2.0 license.

For a smaller city, Jacksonville has a surprisingly full social calendar. With such a large military population, some of these events strengthen the bond between the military and civilians—especially the ones where the military is giving visitors a look at what they do. Many bring music to the masses. But all of them are one thing: fun.

Things to Do in Jacksonville

Jazz in the City

Every winter the Jacksonville Jazz Coalition puts on this two-day festival. Concerts take place at different locations around the city and feature local and national talent. The opening night consists of local bands—even featuring talented musicians from the Jacksonville area schools. The second night is a larger concert, with multiple groups performing. This yearly music festival is a must-see for jazz lovers.

The Jacksonville Jamboree is an annual event that brings the community together for two days. There are athletic tournaments for youth and adults in a variety of sports, a classic car show, and a wide range of concerts. The Jamboree also features a talent show called “Jacksonville’s Got Talent” featuring some of the city’s future stars. There is also a huge number of food and craft vendors—all of which make the Jacksonville Jamboree one of the areas best annual events.

The annual Riverwalk Palooza celebrates the scenic New River, which flows through Jacksonville. The event has an aquatic-centric schedule, with kayaking and paddleboarding. There are also music venues featuring local bands, including a concert by the 2nd Marine Division Band from nearby Camp Lejeune. The event takes place in mid-September and takes advantage of the area’s beautiful late fall weather.

6 Things For Families to Do in Jacksonville

Hosted annually in October on the beautiful Riverwalk, Onslow Oktobertest is a celebration of German food, music and beer. Visitors get the classic Oktoberfest experience with lederhosen, bratwurst and steins of beer all around. There are also plenty of family friendly activities, and the day is started off with a 5k—ensuring that you have plenty room for caloric intake. (You’ll need it!)

Fourth of July at Camp Lejeune

The Camp Lejeune July 4th celebration is free and open to the public. The event has a wide array of entertainment, from carnival rides for kids to military displays and demonstrations, and is headlined by a major music star every year. It ends with a bang, too, featuring the area’s best fireworks displays.