The Fargo-Moorhead, ND economy has many emerging vaccine manufacturers and other high-tech industries in the region. 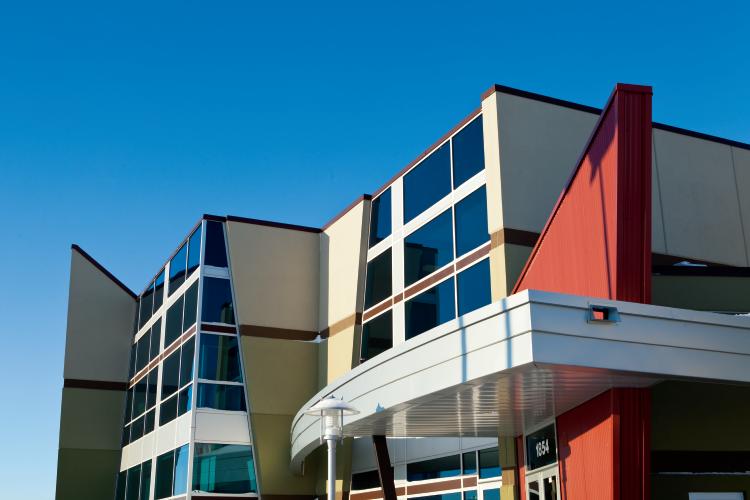 The Fargo-Moorhead economy is receiving a shot in the arm through the emergence of vaccine manufacturers and other high-tech industries in the region, an integral part of the economic development plan created by the GFMEDC.

A variety of entities, including North Dakota State University’s new Center for Biopharmaceutical Research and Production, other area colleges and businesses are partnering to grow this emerging industry in the region.

“There has been a big move to encourage vaccine manufacturers to locate their plants here,” says Dennis Millirons, president of Sanford Medical Center Fargo, which recently leased a building in the NDSU Research Park. “Major steps have been taken in the local infrastructure to support not only the production of vaccines but also research in the area of vaccine development.”

Center for Biopharmaceutical Research and Production

That is evident by the enthusiasm shown toward the Center for Biopharmaceutical Research and Production, which began in 2010 with a $2 million grant from the state of North Dakota. By the end of the year the fledgling facility had gained an additional $9.6 million in funding through private-sector contributions and additional grants.

“We’ve had tremendous support from all corners of the community,” says center director Satish Chandran, a former biotechnologist at Pfizer Inc. “Economic diversity is a key in creating high-value jobs, and biotech offers that.

“Technologies and discoveries made in our universities are often lost to the East and West coasts. We want to keep them here to be able to sprout companies. These biotechs will hire people from the workforce being generated by our universities. The objective is to create high-paying jobs in the area.”

Research also plays a crucial role in the work being done at Sanford Health, a century-old integrated health care system that is headquartered in Fargo and Sioux Falls and the largest private employer in North Dakota and South Dakota with more than 20,000 employees. In 2007, T. Denny Sanford donated $400 million to Sanford Research, a gift aimed primarily at finding a cure for Type 1 diabetes.

“So over the past few years we have started a number of new research programs,” Millirons says. “We’re very excited about the possibilities.”

One of Sanford Health’s new research programs will be at the 55-acre NDSU Research Park, which attracts both academia researchers and private-sector companies. As of 2010, the 19 technology businesses affiliated with the Research Park created nearly 1,500 jobs and brought in approximately $11 million in tax income.

The park’s cornerstone tenant is Phoenix International, a John Deere company that occupies a 75,000-square-foot building. Phoenix specializes in the design, development and manufacture of custom, integrated electronics. The company has more than 200 engineers and regularly recruits new employees from the NDSU College of Engineering.

Fargo is also home to Microsoft’s second-largest field center. Established in 2001, the facility develops and supports several major software products and houses one of the company’s nine Executive Briefing Centers. In 2009, Microsoft completed a 120,000-square-foot, $70-million expansion to the Fargo campus.

It is all part of a movement in the area to look beyond the surrounding farmland and reach out to the global high-tech future.