Fargo's research, technology, and manufacturing industries are growing with major companies such as Microsoft, Phoenix, and Echelon Corporation. 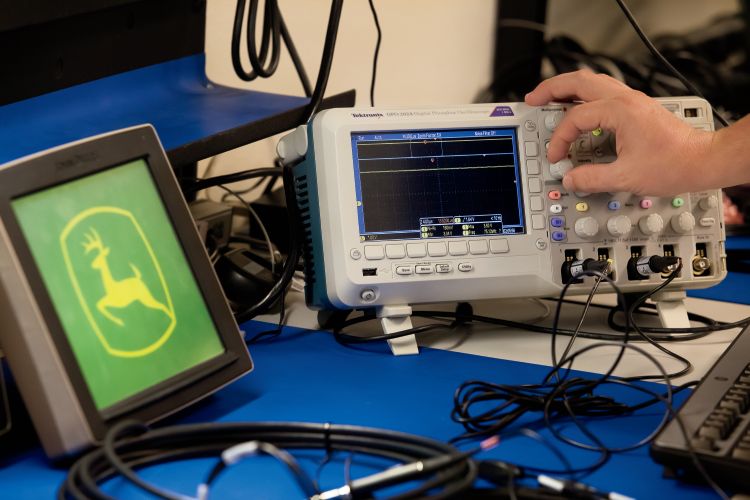 Fargo can get pretty cold, but as business climate goes, this city is sizzling.

Accolades are many and include being ranked No. 4 among small metros for best places for business and career from Forbes; top of a list of 15 great cities for job seekers by MSN.com and one of America’s top business opportunity metros from Expansion Management magazine.

The area has the country’s only Corrosion and Coating Research Center as well as the Center for Nanoscale Science and Engineering, both located at North Dakota State University. Fargo has large and small software companies, a booming number of firms with roots in physical sciences, plus a solid line-up of manufacturers, distributors and back-office centers.

The NDSU Research & Technology Park is part of the mix. It’s a 55-acre park that brings university research and private industry together. John Deere Electronics Solutions, an electronics manufacturer, is a cornerstone tenant and wanted a steady supply of engineering graduates, which NDSU readily supplies. A Center for High Performance Computing is in the works.

The labor market is quite stable. Unemployment in April 2008 was 3.1 percent, the same as it was 12 months earlier. Bachelor’s degrees are in the hands of almost one-fourth of the adult workforce; 10 percent have graduate degrees.

Once here, firms stick around. In 2007, Microsoft announced an expansion of 120,000 square feet, Echelon Corporation moved into a new facility, work began on a new plant that will package beef and bison, and Take Care Health Systems, a subsidiary of Walgreens, prepared to open a new facility.