Things to Do in Lincoln, NE 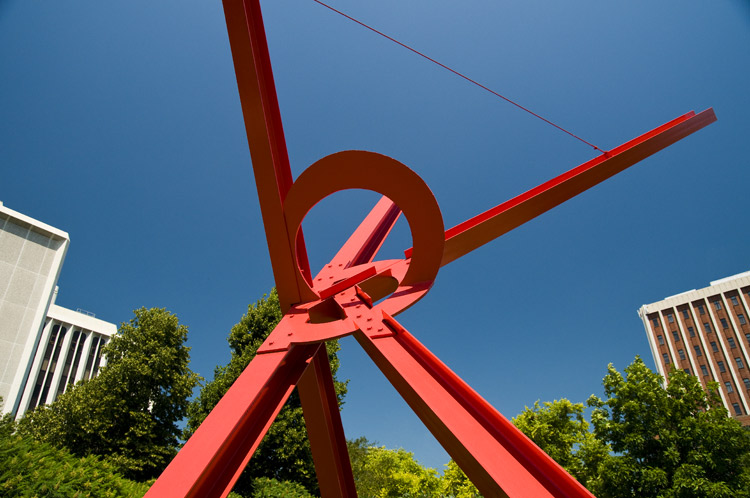 Finding things to do in Lincoln, Neb., is never hard for residents or visitors. The capitol city of the cornhusker family has no shortage of entertainment options, from an automobile museum and serene landscapes to the college football games and legendary blues bars. We’ve selected some of the best experiences Lincoln provides. Take a look at our picks for the top things to do in Lincoln.

Lincoln hosts an array of museums for all interests, from the Roller Skate Museum to the Lester F. Larsen Tractor Test & Power Museum. Families can take the little ones to the Lincoln’s Children’s Museum to play with science and learn about the different functions of a virtual town. For a hot rod haven, head over to the Museum American Speed, an automotive museum that exhibits historical automotive pieces.

Although Lincoln is a college town, the capital has no shortage of nightlife for adults of all walks of life. Most notable is downtown’s Zoo Bar, a blues bar that has caught the likes of Buddy Guy and Otis Rush and hosts a music festival on the streets of downtown Lincoln during the summer.

Cheer on the Cornhuskers

Lincoln is host to the flagship campus of the University of Nebraska, which means access to amenities like the University of Nebraska State Museum and, of course, the Cornhuskers Division I teams. The Cornhuskers football team dukes it out with Big Ten teams in the Memorial Stadium, a state-of-the-art facility that seats more than 85,000 fans. Other highlights include the women’s and men’s basketball teams shooting hoops at the Pinnacle Bank Arena, and the Huskers baseball and softball teams hitting home runs at the Hawks Field at Haymarket Park.

Dating back to the 19th century, the Haymarket neighborhood has maintained much of the original warehouses and initial buildings. The center is home to antique shops, clothing boutiques, numerous eateries, art venues and bars.

A Lincoln landmark since 1930, Lincoln’s Sunken Gardens is one of Lincoln’s most visited parks. The scenic stretch on 27th Street hosts an array of flowers plotted with lily ponds and picturesque landscape, and is often claimed to be one of the best spots for a summer stroll. The park also involves the community with donations, memorials and a spring “wake,” in which flowers are planted.

Group Therapy Bike Tours brings exercise and community together in Lincoln with their unique tours that are best described as a kiosk-bar-with-bike-pedals. Group Therapy Tours usually entail traveling around to some of Lincoln’s finest watering holes. Packages range from stopping at some of Lincoln’s finest beer stops on the Lincoln Ale Trail or letting the tour guide decide with their wild-card tour.

Immerse in the Arts

Sheldon Museum of Arts, a collaborative museum with the University of Nebraska-Lincoln, exhibits more than 12,000 works of art in multiple media, ranging from 19th-century still life to contemporary and geometric abstraction. Lux Center for the Arts also offers art classes for a variety of ages, giving everyone the opportunity to perfect their skills in painting and other disciplines.