8 Things to Do in Hoboken, NJ 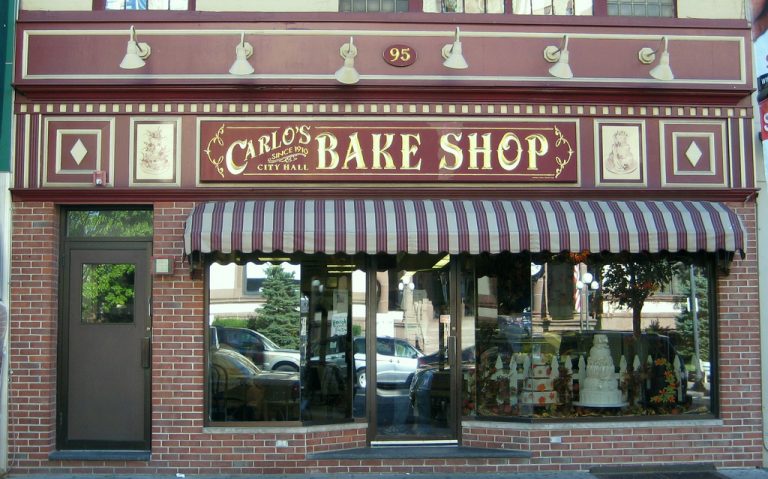 Known largely as the hometown of Frank Sinatra, Hoboken has an array of places to visit and interesting things to do, such as the following:

Enjoy an afternoon or early evening picnic at Pier A Park or Pier C Park, which are located along Frank Sinatra Drive. Both outdoor destinations are favorites of residents and tourists because they offer amazing views of downtown Manhattan, and each has a walking path and small playground.

Since 1992, Hudson Shakespeare Company has staged a free Shakespeare production each month throughout the summer at Frank Sinatra Park. Every month features a special “Shakespeare Monday,” with performances that in the past have included Hamlet, Macbeth, Romeo & Juliet, King Lear and Julius Caesar.

A demand in the 1990s for a neighborhood tavern and music club resulted in Maxwell’s Tavern, which actually served as only a restaurant for decades prior to its transformation. Maxwell’s is now a top rock music venue that also focuses on good food, low-priced drinks and a fun gathering place.

Take a stroll around Hoboken during a Frank Sinatra Self-Guided Walking Tour that starts at Hoboken Historical Museum. A tour map is available at the museum and the walk takes about two hours, passing attractions like the schools, homes and social clubs associated with Hoboken’s most famous resident.

Carlo’s Bake Shop is featured in the TLC reality show Cake Boss, and the popularity of the program has resulted in increased business for the bake shop as well as increased tourism to the Hoboken area. Items for sale at Carlo’s include pastries, birthday cakes, wedding cakes and other specialties. Photo – https://www.flickr.com/photos/baseballoogie/

Hoboken Terminal is a major transportation hub, and one of its options is ferry service to New York City. Commuters or tourists can access Manhattan by taking a ferry either to Battery Park or Pier 11 at Wall Street. Boat rides occur often throughout the weekdays and on Saturdays.