Skip to content
Home > NM > Affordable Places to Live > Looking for an Enchanting Place to Live? Move to New Mexico

Looking for an Enchanting Place to Live? Move to New Mexico 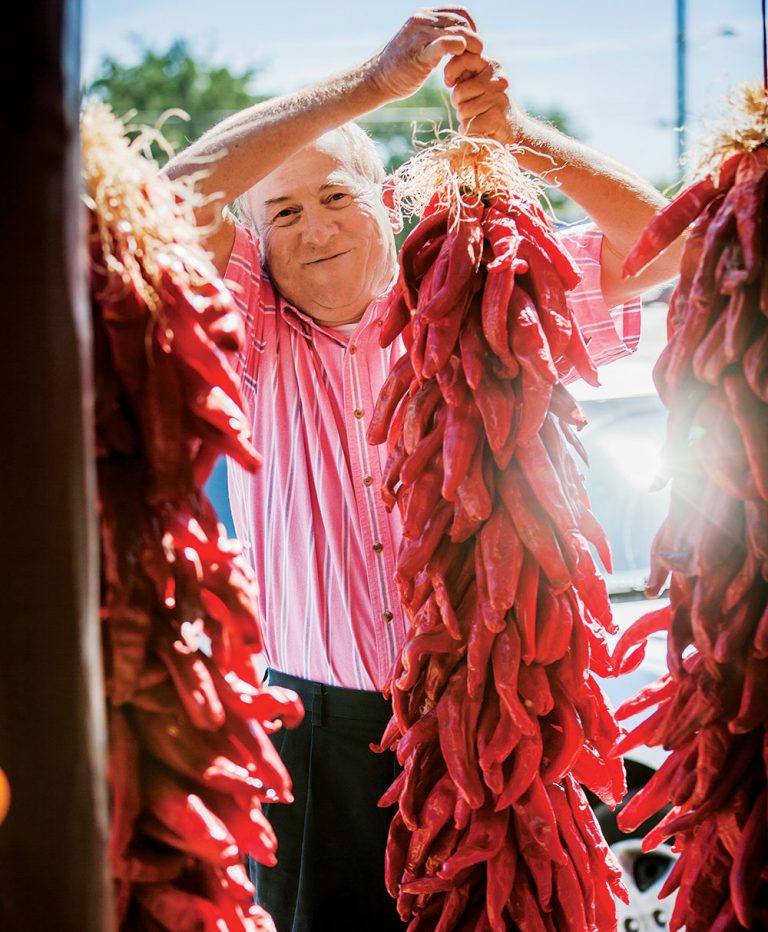 After Krista Van Lewen’s husband retired from the San Francisco Opera, the couple was scouting places to start their next act. They considered Colorado, where Van Lewen was originally from, but after years in the Bay Area they wanted to move somewhere that still felt somewhat undiscovered. So they decided to move to New Mexico.

The couple landed in Santa Fe. The artistic city is just the right size, Van Lewen says, and New Mexico – where the Rockies begin and the Rio Grande runs – appeals to their love for the outdoors.

“We’re hiking fanatics,” says Van Lewen, a marketing professional. “We’ve hiked and camped all over the state since moving here.”

Distinctive communities, a vibrant arts-and-culture scene, cosmopolitan cuisine and some of the nation’s best outdoor recreation opportunities make it the Land of Enchantment. Plus, the forested mountains, vast desert and crimson red rocks make a spectacular natural backdrop for residents.

New Mexico Has so Much to Offer

One of New Mexico’s leading edges is its affordability – especially housing affordability. The lower-than-average cost of rent and housing prices is especially attractive to remote workers and retirees from coastal locations. In 2020, New Mexico had the seventh-lowest overall cost of living among states. Housing costs were 81% of the U.S. average, meaning your hard-earned dollars will stretch further here.

Those who commute will appreciate how easy it is to get around New Mexico’s communities, which are free from the congestion and gridlock found in many urban areas.

5 Ways to Explore the Outdoors in New Mexico

These outstanding experiences help the state solidify its title as the Land of Enchantment.

Julia Bertram, who grew up in Santa Fe and moved back at the end of January 2021 after living in Denver, works with her family in real estate development and takes on some freelance work for Hotel Parq Central in Albuquerque and clients back in Denver. Being closer to family largely influenced her move, which she made with her boyfriend and their dog, Juniper.

“Some other perks, though, are no big-city traffic and 300+ days of sunshine while still getting all four seasons,” Bertram says.

Residents have plenty of ways to celebrate the culinary scene throughout New Mexico, from exploring Santa Fe’s Margarita Trail to putting the Hatch Chile Festival in Hatch Valley on their calendars.

For Bertram, a perfect Saturday involves sampling some of Santa Fe’s cuisine, starting at the farmers market and ending with dinner at The Shed, a local institution serving New Mexican fare.

One thing every new New Mexico resident should know? “Our love for chile is fierce,” Bertram says. “From burgers and breakfast burritos to croissants and sushi, you’ll find chile in just about everything.”

Overall, a point of pride for New Mexico is that it’s an inclusive and welcoming state, and one that embraces cultural diversity and celebrates its uniqueness. Its rich history and blend of cultures are woven into the New Mexico experience. The state’s mosaic includes 22 Native American tribes, and more than 49% of the population is Hispanic or Latino.

Jagdish Khubchandani, who works in public health, moved to Las Cruces from Indiana in August 2020. There are a number of livability factors that he appreciates about New Mexico, ranging from the state’s well-managed response to the COVID-19 pandemic to the pleasant weather and the numerous hiking trails.

But something that struck him was how people in New Mexico seem to have strong social ties. “I’ve found the people to be very friendly and welcoming,” he says.

You’ll never be bored in the Land of Enchantment. Ready to soar?

New Mexico is also a leader in renewable energy, and thanks to its national labs and startups, it is well positioned to attract new companies and top talent.