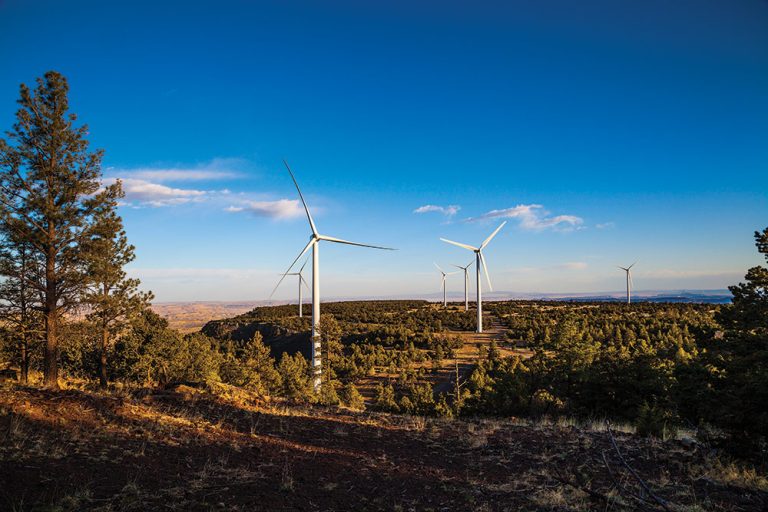 Third in the nation for oil production and 10th for natural gas, New Mexico is an energy powerhouse. Though those rankings tell an exciting economic story about the Land of Enchantment, they are just one facet of a diverse and growing energy sector.

“It has been an incredible privilege for us to be part of the Permian Basin, not only for economic opportunity, but also for quality of life,â€ says Missi Currier, president and CEO of the Lea County Economic Development Corp. “Oil and gas have allowed for improvements in education, roadways, recreation and quality of life that we could have not accomplished without this revenue.”

The Permian Basin, located in western Texas and southeastern New Mexico, is one of the most prolific petroleum-producing areas in the world. Oil production in New Mexico has almost tripled since 2009, and the industry continues to grow. In 2019, oil and gas production funded an estimated $3.1 billion, or 39% of the state budget. That is up from $2.2 billion in 2018 and $1.7 billion in 2017.

No End in Sight

According to the latest numbers from the state Oil Conservation Division, as of November 2019, production on New Mexico’s side of the Permian Basin had reached 297 million barrels, up 33% from the first 11 months of 2018. When December numbers are in, 2019 output is expected to total above 300 million barrels.

“Oil and gas are the foundation of our economy,â€ Flynn says. “The revenue generated provides an unprecedented opportunity for the state to take bold steps in public education and to make strategic investments in infrastructure and diversifying New Mexico’s economy.”

Flynn says the film industry is a notable example. Growing that industry requires offering tax incentives, and New Mexico’s competitive incentive package is made possible from revenues generated by the production of oil and gas.

“As we work to diversify and build on our economy, we are appreciative that oil and gas are the cornerstones of what makes our community a wonderful place,â€ Currier says.

Lea County, which produces over half of New Mexico’s oil, is the No. 2 oil-producing county in the U.S.

New Mexico hosts operations from a number of major players in the oil and gas sector, including ConocoPhillips, Devon Energy, Enterprise Products Partners L.P. and Occidental Petroleum as well as a number of supplier companies that specialize in oil and gas exploration.

The oil and gas industry is the largest private employer in the state, with more than 100,000 jobs ranging from engineers and scientists to skilled laborers.

Two refineries operate in the state, and a network of pipelines connects them to local and national markets. In addition to the Permian Basin, New Mexico has another longstanding oil and gas-producing region in its northwestern corner, the San Juan Basin.

The state is also at the forefront of innovation in new energy technologies. It has the nation’s second-greatest solar potential and 11th-greatest wind potential. Plus, New Mexico is home to two of the 11 labs in the nation affiliated with the U.S. Department of Energy – Sandia National Laboratories and Los Alamos National Laboratory.

A number of factors, including access to Sandia and Los Alamos laboratories and highly regarded public universities, swayed California-based Kairos Power to choose Albuquerque for a new engineering center to support the development of its advanced reactor technology.

The facility will be located in Albuquerque’s Mesa del Sol masterplanned community in an existing building on 32 acres of land, allowing room for future expansions. Over the next few years, the company plans to invest up to $125 million on the campus and create more than 65 high-paying jobs.

Sweeping energy legislation signed into law in early 2019 calls for New Mexico’s major electric utilities to get 100% of their power from carbon emission-free sources by 2045. PNM, the largest electricity provider in the state, says it will meet that goal five years sooner than the 2045 deadline, equaling a reduction in carbon in the state by over 32 million metric tons or the equivalent of 6.9 million cars on the road for one year. 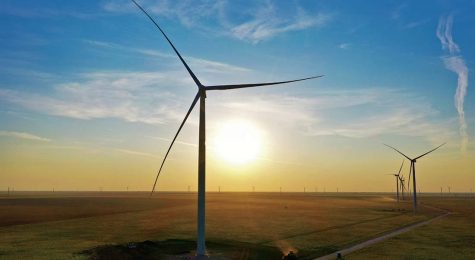