In New Mexico, the arts aren't just about creative expression — they're about building strong communities. 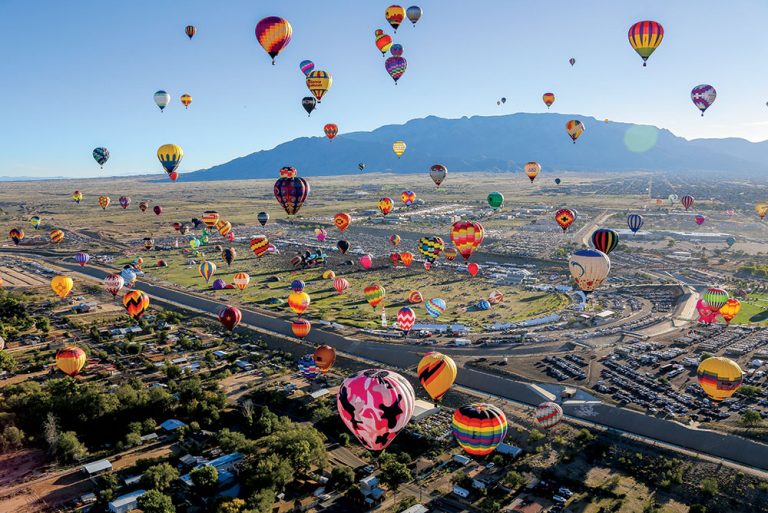 The rifle belonging to outlaw Billy the Kid is on display at the Billy the Kid Museum in Fort Sumner. The Kid was a frequent visitor to Fort Sumner until getting shot to death at age 21 in 1881. The museum is known for having one of the best Old West collections in the Southwest.

In the northwest part of the state in McKinley County are the Casamero Pueblo Ruins, an 11th-century community highlighted by a two-story pueblo with 28 rooms. The pueblo was excavated in 1966 and stabilized, and today the site is open via a short trail. Interpretive signs assist visitors.

More than 25,000 visitors travel annually to the Institute of American Indian Arts Museum of Contemporary Native Arts in Santa Fe. The museum showcases a collection of about 7,500 authentic pieces of jewelry, basketry, pottery, paintings and prints created by well-known Native American artists.

Located along the Rio Grande River in Albuquerque is the National Hispanic Cultural Center, which presents more than 700 events each year to promote the advancement of Hispanic arts and culture. Programs are featured in the areas of culinary arts, dance, film, history, literary arts, music, theater and visual arts.

Memorabilia from Buddy Holly, Roy Orbison, Waylon Jennings and other stars is on display in Clovis at the Norman & Vi Petty Rock & Roll Museum. The Pettys owned 7th Street Studio, where many artists recorded, and today visitors hear a jukebox playing 1950s rock ‘n’ roll songs as part of the tour experience.

An unusual folk art environment built from recycled materials is on display in Sandia Park at Tinkertown, an attraction open each year from April 1-Oct. 31. Local artist Ross Ward created Tinkertown over 40 years, with attractions like an old western town, three-ring circus, a 1930s sailboat and a wall of 50,000 glass bottles.