Popular Restaurants in the Tonawandas Region

Many good restaurant choices exist in the Tonawandas. 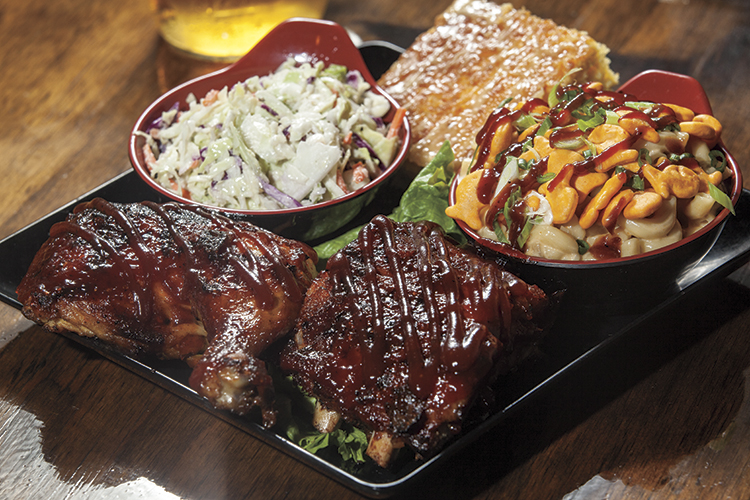 The cuisine scene sizzles in the Tonawandas, with a large number of independent restaurants that can accommodate diners of all tastes.

One of the top upscale eateries is The Hideaway Grille, which opened in North Tonawanda in 2000 and features menu items like filet mignon, chicken cordon bleu, and salmon Florentine. Executive chef Edward May graduated from Erie Community College for Culinary Arts in Williamsville, and his favorite item on the Hideaway menu is the char-grilled barbecue ribs.

Webster’s Bistro & Bar features a French/American atmosphere with menu choices that include appetizers such as mushrooms Napoleon and escargots, and upscale entrees that include duck breast, shrimp penne and beef bourguignon. Bananas Foster and chocolate mousse are among the dessert choices.

Another popular North Tonawanda dining destination is Remington Tavern Seafood Exchange, with a scenic overlook that provides lunch and dinner patrons with a great view of the Erie Canal. The menu includes raw bar items of mussels, oysters and calamari along with entrees such as barbecued St. Louis ribs, cider-brine pork chops and Milanese chicken cutlets.

Smoke on the Water

Smoke on the Water in Tonawanda has become a hotspot for barbecue lovers, with interesting dishes such as pork belly tacos, caprese salad and blackened grouper. But it’s the smoked turkey, smoked chicken, pulled pork and baby back ribs that bring most customers to Smoke on the Water.