Ten Things to Do in Cleveland, OH

Experience a proud city with much to see 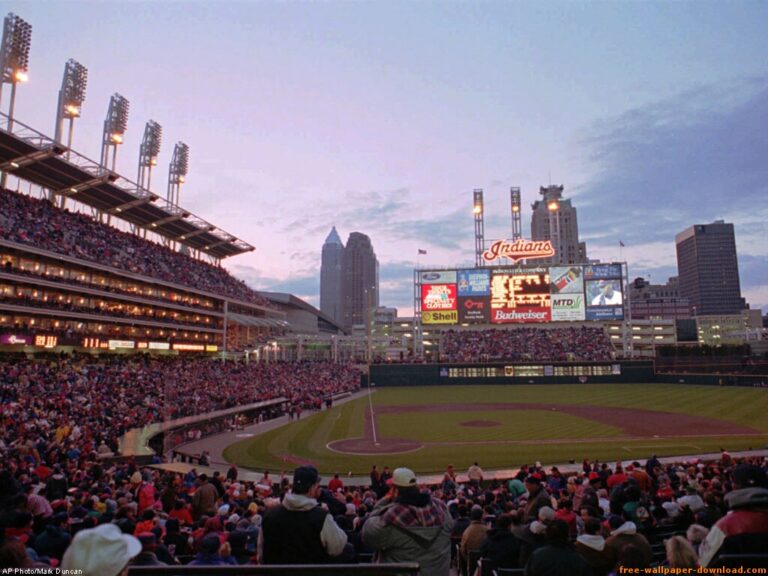 Along the shores of Lake Erie is Cleveland, a city with an interesting history and a prospering present.

On the shore of Lake Erie in the downtown district is the Rock and Roll Hall of Fame & Museum, which has welcomed more than 8 million visitors since opening in 1995. Its mission is to showcase the history of the music industry along the building’s seven levels, with the Hall of Fame on the third floor.

The oldest operating market in Cleveland is West Side Market, which opened in 1912 and is listed on the National Register of Historic Places. Located at the corner of West 25th Street and Lorain Avenue in the Ohio City neighborhood, West Side is open every Monday, Wednesday, Friday and Saturday. Guided tours are available.

One of the best restored submarines on display in the country is the USS Cod, a former U.S. Navy vessel named for the ocean food fish. Now a museum on the Lake Erie shore, the submarine is open daily from May 1 through Sept. 30, with several World War II artifacts on display.

Soak It All In

A wide variety of interactive programs is available to visitors at Greater Cleveland Aquarium, including opportunities for behind-the-scene tours along with a Feet First tank where certified scuba divers can dive with sharks. Other programs have names like Fish Feeding Adventure, Stingray Art Experience, and Zzz’s in the Seas Overnight.

Opened in May 2012 as the first casino in Ohio, Horseshoe Casino Cleveland has 1,609 slot machines, 119 table games, and 35 electronic table games. The casino offers limited on-site dining options, so Horseshoe has partnered with downtown Cleveland restaurants along with area hotels like Renaissance, Ritz-Carlton, and Marriott at Key Center.

The Dragster and GateKeeper are two of 16 roller coasters that thrill tourists at Cedar Park Amusement Park, located an hour from downtown Cleveland. The park has been around since 1870 and features 72 rides, including water attractions and children’s areas. Cedar Point is open daily from May through Labor Day and on weekends through October.

Be an honorary member of the Dawg Pound by attending a Cleveland Browns NFL game at FirstEnergy Stadium during the fall and winter months. Wear orange and brown apparel and participate in pre-game and game-time raucous activities along with 73,000 true Browns supporters. Specialty shops and food courts are throughout the stadium.

In the University Circle neighborhood is Crawford Auto-Aviation Museum, opened in 1965 and founded by industrialist Frederick C. Crawford of TRW. On display are antique carriages, early Harley-Davidson motorcycles, a Willys Custom Sedan, and a P-51 Mustang racing plane. The oldest car is an 1895 Penhard et Levassor, and the rarest is a 1932 prototype Peerless.

With acts like Queen of Hell, Johnnyswim, The Donkeys, and Weed, Beachland Ballroom & Tavern has become the most eclectic and talked-about music club in Cleveland. The building on Waterloo Road opened in 1950 and features two individual performance venues – one in the ballroom and one in the tavern.