This trail sure is sweet. 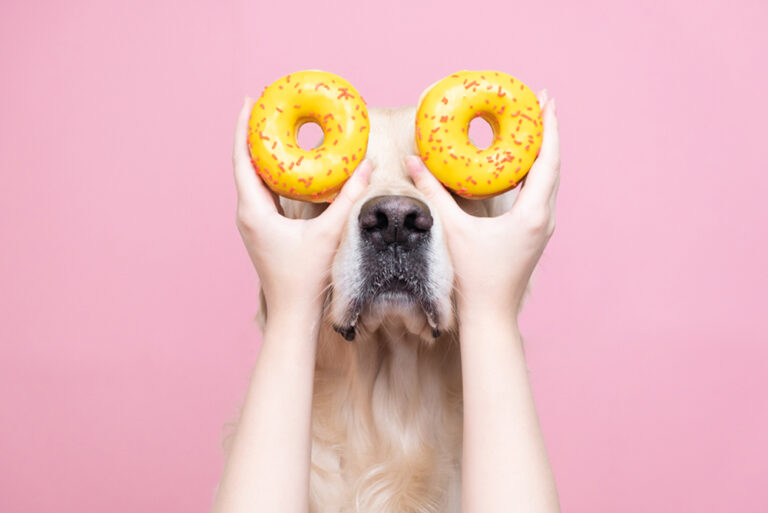 Bring your appetite and sweet tooth with you to Butler County, Ohio. The Butler County Donut Trail has brought in visitors from all 50 States and around the world. The trail features 13 donut shops from around the county. That’s a lot of donuts!

Butler County sits between Cincinnati and Dayton. In addition to the Donut Trail, it is also known for its history, arts, and shopping. You can easily explore the shopping districts in Downtown Hamilton and Uptown Oxford while navigating the Donut Trail. Pyramid Hill is a sculpture park and museum just minutes from Juniper Coffee & Donuts and The Donut Spot. A drive through the scenic Presidential Pathways Scenic Byway offers a glimpse of historical landmarks and passes by the Oxford Doughnut Shop.

Tips to Prepare For The Donut Trail

5353 Dixie Hwy., Fairfield, OH
At Jupiter, you can get donuts and a coffee or espresso drink from their extensive menu. They use ingredients like maple syrup from their family farm for the maple donut frosting and roast coffee beans in-house. Their specialty donut is the Maple City Merger. Less than two miles away, the Fairfield Fun Center, a miniature golf course and batting cages, offers a place to stretch your legs.

9558 Civic Centre Blvd., West Chester, OH
Holtman’s is open late and has several locations throughout the Cincinnati region. They are a family-owned business that has been in operation since 1960. Specialty donuts include the Doughssant, Maple Bacon and Apple Cake donuts. For a change of scenery, take your donuts to Sharon Woods. This park is only four miles away and features waterfalls, natural trails, a 2-story indoor play area and a village museum.

4 W. State St., Trenton, OH
Donuts fly off the shelves at Martin’s Donut Shop and often sell out before closing. They are open seven days a week from 4 am to 1 pm. The specialty flavors are cherry cheesecake and banana pudding. If you’re looking for coffee to accompany your donuts, State Street Coffee is a local coffee shop less than a mile from Martins.

3533 Roosevelt Blvd., Middletown, OH
The glazed and Oreo donuts are the most popular at Milton’s, but be one of the first customers if you want one. If you are visiting on a Saturday or Sunday, check out the Butler County Warbirds Museum (free admission), it’s a few minutes from Milton’s Donuts.

The Donut Hole by Milton’s

8268 Princeton Glendale Rd., West Chester, OH
The Donut Hole is under the same ownership as Milton’s Donuts and is newer to the donut trail. This shop offers a quick pick-up for specialties such as donut holes, glazed donuts and their fried cream cheese donut.

2267 Millville Ave., Hamilton, OH
Mimi’s is known for their unique donuts and locally flavored milk. However, you’ll need to arrive early since they also sell out fast and often before closing. Their specialty donuts are the Peanut Butter Reese’s Cup, Nutella-filled Bismark and the unicorn sprinkle donut.

120 S. Locust St., Oxford, OH
For old-fashioned, kettle-fried donuts, Oxford is the place to go. This is an optional spot on the trail, but their red velvet donut is their most popular donut. Their shop is near Miami University and is busy on the weekends. Oxford is laden with museums and historic landmarks; check out the Visitor’s Center for more information. It is within walking distance of the Oxford Doughnut Shoppe.

7967 Cincinnati Dayton Rd., West Chester, OH
Stan’s has been serving donuts for over 50 years and is open seven days a week. Keep in mind that they close at noon daily. Specialties include cake donuts and apple and pineapple fritters. The World’s Largest Train Display is located two miles away at EnterTRAINment Junction, voted Ohio’s Best Family Entertainment Center.

7132 Cincinnati Dayton Rd., Liberty Township, OH
If you want to try a unique flavor, The Donut Dude has you covered. Their specialties include apple fritters, cereal-topped donuts, and chocolate-frosted donuts. Smores, cotton candy, pecan turtle and blueberry old-fashioned are just a few of the other unique flavors on the menu. On the weekends, vegan donuts are available.

5130 Pleasant Ave., Fairfield, OH
If you are a fan of filled donuts, The Donut Spot is the place to know for its delectable cheesecake and bavarian-filled donuts. If you’re an early riser or having a late night, they open at 3 am.

1051 Eaton Ave., Hamilton, OH or 4421 Hamilton Cleves Rd., Hamilton, OH
The Dunkers and Klunkers are the most popular selections at the Ross Bakery. They are durable, sweet cake donuts that pair perfectly with a cup of coffee. They quickly leave the shelves, so a good alternative is the cream-filled donuts.