There is something for everyone in the Greater Hamilton County area. 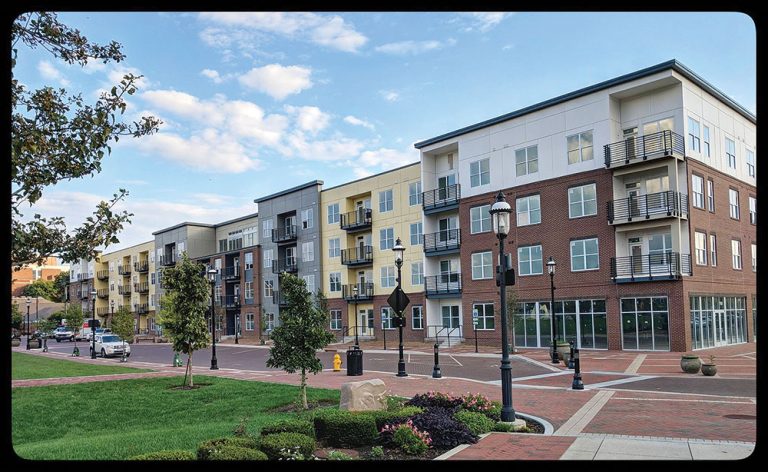 Nestled inside the Cincinnati-Dayton metroplex is Hamilton, a community that approximately 63,000 people call home.

Hamilton residents are known for the pride they take in their community. Underscoring that pride are initiatives such as 17Strong. Focusing on 17 neighborhoods, the program works to provide a framework to rally individuals, groups and other organizations to take pride in their particular part of the region.

Powering the program is a citizen-member advisory board that meets the first Monday of every month within different neighborhoods, providing structure and direction to help ensure the program’s goals are met. These include encouraging more communication between the neighborhoods and city government officials and branding every Hamilton neighborhood with a distinct individual identity, among other things.

Heads up, outdoor lovers: Hamilton is home to a park that can keep up with the best of them. Located in downtown Hamilton, Marcum Park, which draws thousands of people each year to its RiversEdge Amphitheater and offers green space, a play area and an interactive fountain, was recently voted one of five Great Public Spaces in America by the American Planning Association (APA). Previous APA winners include Central Park and Grand Central Terminal in New York and Millennium Park in Chicago.

Marcum Park was dedicated in May 2017 on a former brownfield site that had long been vacated by the Sisters of Mercy Hospital, and it spurred nearby projects, such as the development of restaurants, retail spaces and Marcum Apartments.

It has become a local favorite, especially with its location so close to the Great Miami River.

With its charming and affordable, yet bustling, neighborhoods, it is easy to see why residents of Hamilton love calling the community home – and they aren’t alone in their opinion.

The National Association of Homebuilders voted the region among the 25 Best Places to Buy and Own a Home in the U.S.

Plus, the area’s affordable living options are growing, thanks to a revitalization taking place downtown. With more than $65 million invested in the district in recent years, new apartments are coming online and filling quickly.

Mercantile Lofts, for example, an $11.1 million project that offers nearly 30 apartments above street-level storefronts, is already filled and has a waiting list. Another development, Artspace Hamilton, is an $11.8 million mixed-use building that features 42 residential units for artists and 3,000 square feet of commercial space, and The Marcum Apartments, a $12 million project, boasts 102 apartment units and four retail spaces.

Downtown on the Rebound

Hamilton County is Hot for Business