Building is Booming in Broken Arrow 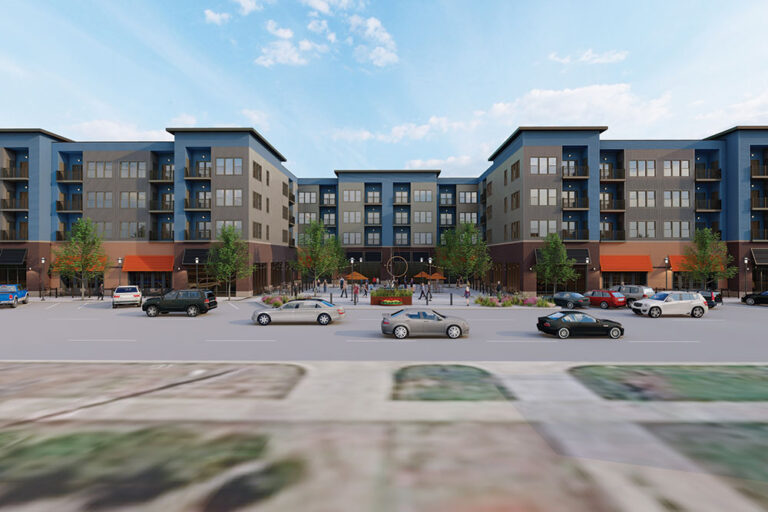 Brio at the Rose

In 2020 alone, Broken Arrow issued roughly 850 new housing permits, a strong indicator that the community is on a growth track as it attracts new residents. But the development goes beyond housing, with the arrival of a new business park as well as plans for new parks and improvements to existing ones.>

A variety of new community projects are also on deck to keep pace with Broken Arrow’s growth and bring neighbors together, including a new creative arts center, an armed forces meeting hall, a community garden, a skate park and more. 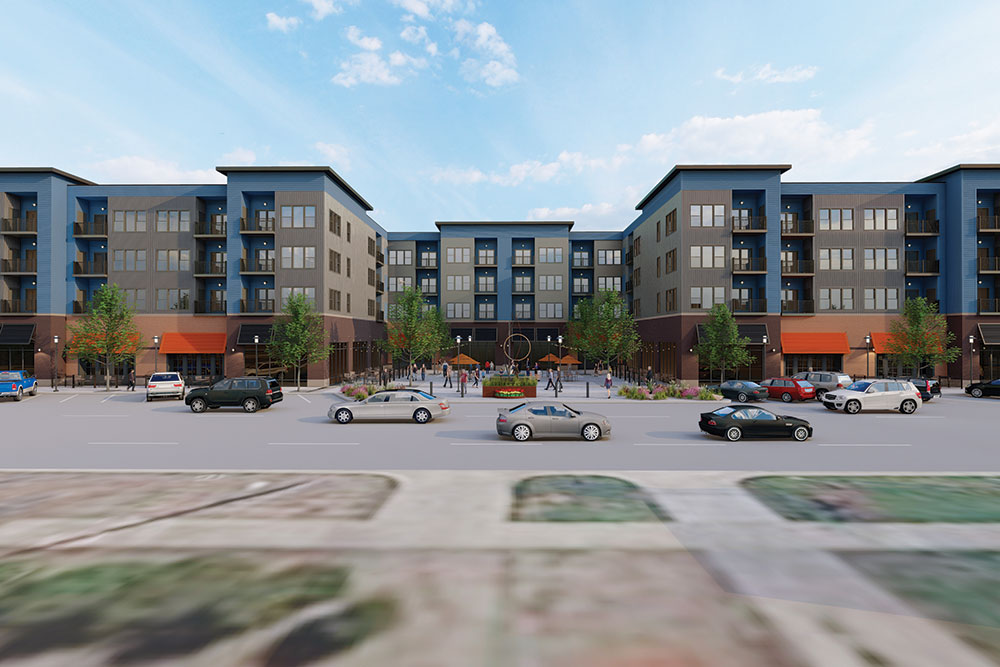 Brio at the Rose

A Variety of Housing Options

Those moving to Broken Arrow will find a diverse housing stock, from high-end downtown lofts to multifamily suburban housing.

Throughout the city, buyers can find homes starting at $180,000 (well below the national average) to the $1 million range, says Larry Curtis, director of community development.

Over the past five years, South Broken Arrow has seen 1,500 new home construction starts. Plus, 15 subdivisions are under development right now, and 852 lots either have a house under construction or are ready to have a permitted house built on them. Near the Indian Springs Soccer Complex on the south side of the city, 95 multifamily housing units are under construction.

Downtown, beautiful new housing is available in Brio at the Rose. This $18 million mixed-use development includes upscale loft apartments as well as spaces for businesses to eventually set up shop down below.

So what’s the draw for new residents? Broken Arrow is known nationally for being a safe, friendly city, says Curtis, and there’s ample space for development.

“Broken Arrow has always had, and continues to have, a very welcoming environment for developers and potential new residents,” Curtis says. 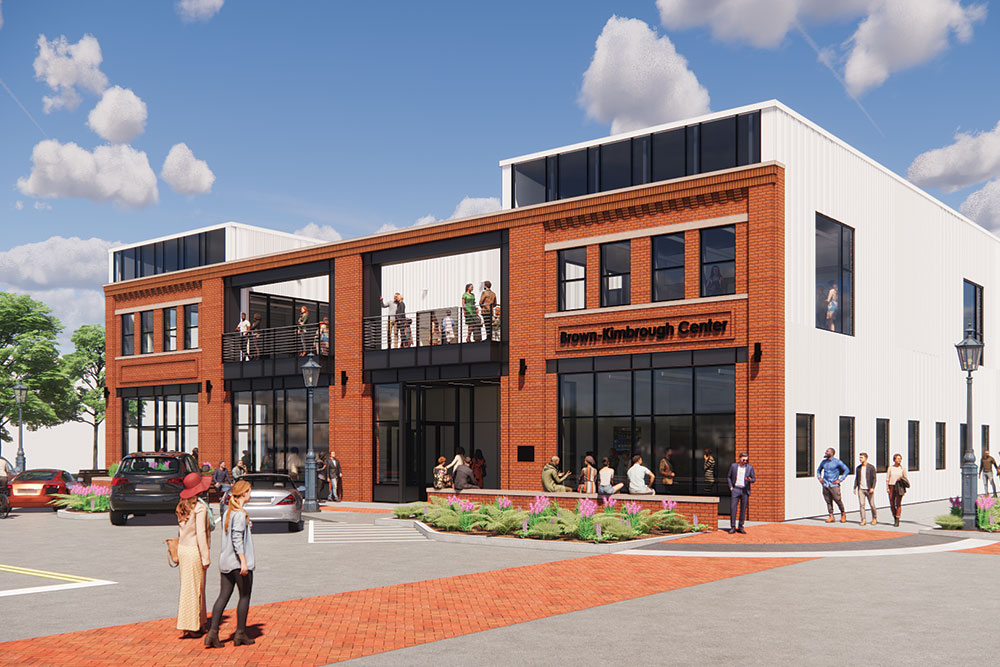 Among the newest projects in Broken Arrow is a forthcoming creative arts center, the Brown-Kimbrough Center for Arts, Innovation & Creativity, which is under construction in the Rose District.

Last fall, the city also broke ground on the Armed Forces Meeting Hall, a 4,600-square-foot building located on Main Street, adjacent to Veterans Park. The space is intended to be a meeting space and home office for the community’s armed forces veterans and support groups, says Matt Hendren, director of parks and recreation in Broken Arrow.

In spring 2021, construction will begin on a $4.8 million Senior Center expansion, with the new facility located on Main Street across from the existing center.

“The building is intended to create more activity rooms and larger spaces to accommodate more members as the program grows,” Hendren says.

Helping attract new businesses to the area and meet the demand for existing companies, the new 90-acre Creek 51 Business Park is located at the southwest corner of the Creek Turnpike and Highway 51. The project includes space for retail, offices and warehouses, light manufacturing and distribution facilities, says Rex Robertson, the president of Ford Development Corporation. 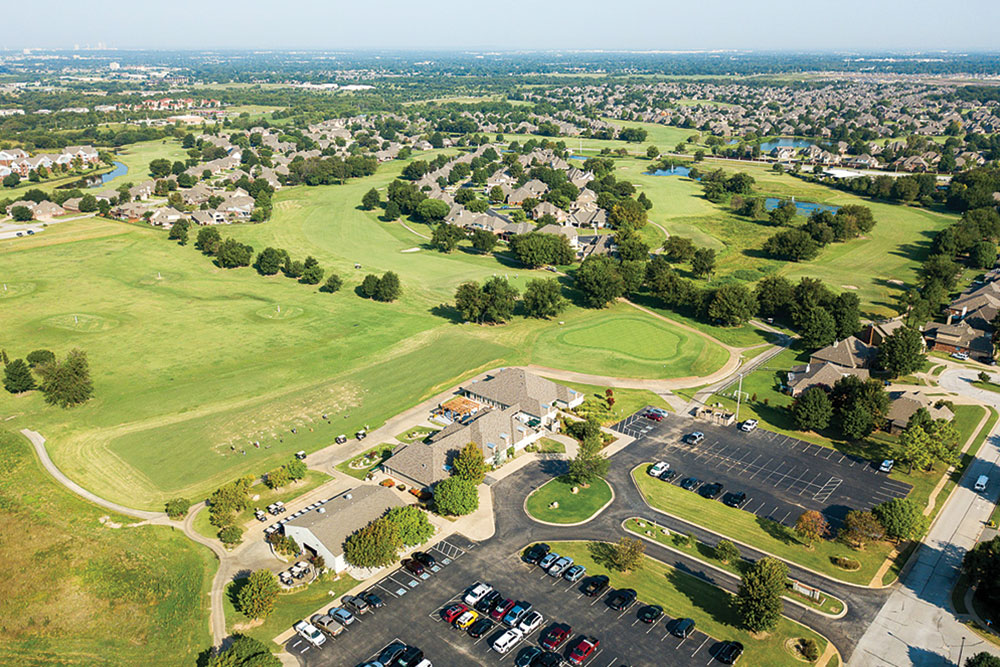 What’s Next for Parks?

The city of Broken Arrow’s park system is made up of 41 parks spread across 800 acres, and planned projects are bringing even more public recreational space, trails and amenities to the city.

The Challenger Sports Complex, located in the Events Park, is nearing completion and will open for the 2021 spring adult softball season, Hendren says. This $7 million state-of-the-art project includes four adult softball fields with turf infields as well as an adaptive turf field perfect for people of all capabilities.

Baseball fields at the Indian Springs Soccer Complex will receive new wrap-around spectator shade structures in time for the 2021 spring season. At Arrowhead Park, improvements are underway, with a new umpire’s room, a restroom and a concession building.

A new community garden project in Central Park is planned for spring of 2021. The city is also designing a new $600,000 skate park at Nienhuis Park.

Also in the design phase is the first phase of the Highland Park project adjacent to Highland Park Elementary School that will bring a full-size rugby field. The city is also planning a park in northeastern Broken Arrow that will have a splash pad and playground. Another park in the southwestern part of the city behind Aspen Creek Elementary School will include a community center and adaptable playground features.

“Park design trends that I am seeing in Broken Arrow revolve around inclusivity,” Hendren says.