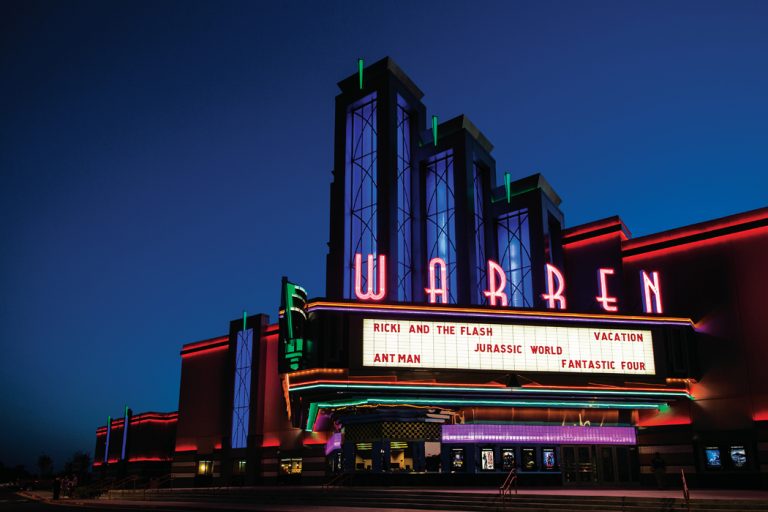 Broken Arrow: population 107,000. That lofty number is a big reason why national and regional retailers are becoming interested in the city.

“The 100,000 number is a tipping point with many retailers who look for growing communities when they conduct site location searches,” says Warren Unsicker, vice president of economic development for the Broken Arrow Economic Development Corp. “The 100,000 figure is a major threshold of interest.”

One key retail development growth project in Broken Arrow is in the north sector, along Hillside Drive. It features a long, interconnected retail corridor that includes Bass Pro Shops, The Park at Adams Creek, the Hillside Crossings retail complex highlighted by Sprouts Farmers Market, and the Shops in Broken Arrow development that includes Target and Dick's Sporting Goods.

“You can go all the way from County Line Road to 61st Street in a straight shot and shop at all of those retail attractions along Hillside Drive,” Unsicker says. “Also under construction is a conference center and hotel to be completed in 2016 that will contribute even more to that area's growing economy.”

Broken Arrow also has made significant investments in its south sector, highlighted by the Aspen Creek retail development. Unsicker says city officials were wise in recent years to push for a new interchange that was added along the Creek Turnpike at Aspen Avenue, and both Aspen Avenue and 121st Street have been widened to make that area more viable for retail.

“The Shoppes at Aspen Creek is a project that will eventually feature 250,000 to 300,000 square feet of retail space in addition to a 150,000-square-foot Warren Theatres cineplex that is now open,” Unsicker says. “The theater is already a regional draw and will attract big-box tenants, and there is even talk of a multi-family residential component at Aspen Creek.”

Other retail projects are finding success in the north and south portions of Broken Arrow, but Unsicker points out that city officials also realized it was crucial to build into the city's core. For that reason, the downtown Rose District was redeveloped.

“There were 100-year-old buildings in need of repair and we wanted to bring in new businesses, so the city invested nearly $5 million in streetscape renovations in the Rose District,” Unsicker says. “All the upgrades created a buzz in the community from a development perspective, and the past two years have seen 20 new businesses start there.”

Besides the $5 million city investment, private investments in the neighborhood have totaled close to $15 million. That has attracted several new shops, bars and restaurants, including regional brands such as In the Raw Sushi Bar, Fleet Feet and Andolini's Pizzeria.

“Rose District is vibrant again,” Unsicker says. “It has become synonymous with the arts and entertainment section of Broken Arrow and now includes many shopping and dining experiences.”