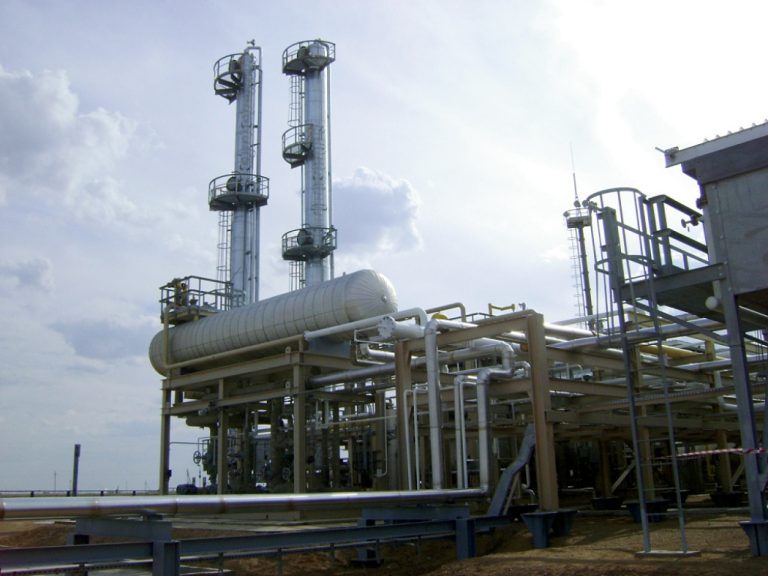 Broken Arrow, the fourth-largest city in Oklahoma, was largely an agricultural community during its early history. Today, the economy is diverse and led by the manufacturing sector, with 350 manufacturers that give Broken Arrow the third-largest concentration of manufacturing in the state.

The median income for families in Broken Arrow is about $90,000. Here are industries that make the city such a successful and growing community:

More than 900 people work for Wal-Mart in Broken Arrow, with jobs ranging from cashiers to stockers to floor managers. Another big player in the retail sector is Bass Pro Shops, which employs 230 at its outdoor sporting equipment store. Reasor’s Foods employs 200 workers at its retail grocery operations.

The City of Broken Arrow has 675 employees who oversee the daily operations of local government, and Oklahoma Healthcare Services employs 460 people who provide home health to patients. MicahTek Inc. employs 350 people who perform data processing and preparation duties for corporate customers. Another major company is Integrated Business Technologies, which offers IT solutions, data backup plans and firewall protection for its client companies.