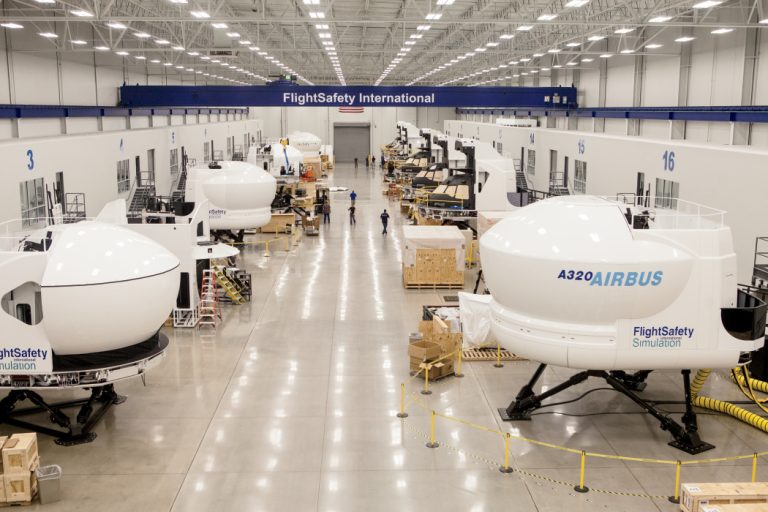 Steve Jobs started Apple Computers from his garage, and two innovative companies in Broken Arrow got their starts in similar fashion. Air Hygiene, which tests emission levels for companies and governments, is celebrating its 20th anniversary in 2017. Tactical Electronics, which makes cameras and robotic bomb-detection equipment for the military and police, is observing its 18th anniversary in 2017.

“We have an interesting business base here, ranging from a two-person shop that makes a single part for American Airlines to companies that have more than 700 employees,” says Kinnee Tilly, senior vice president for economic development with the Broken Arrow Chamber of Commerce. “Our success starts in our schools, with a big concentration on STEM (science, technology, engineering, mathematics) learning. In addition, an advanced manufacturing program is now part of the education curriculum.”

Two brothers who obviously learned their STEM lessons while in school are Quinn and Swanson Bierman, owners of Air Hygiene. The company tests emissions for power plants, refinery smokestacks and factories throughout the U.S., Canada and Mexico. Air Hygiene helps companies save money by becoming cleaner and more fuel efficient in these days of tougher environmental regulations.

“We have about 60 employees and do emission testing for counties, states, building owners – wherever the work is, that’s where we go,” says Swanson Bierman, vice president of Air Hygiene. “The company did indeed start in our garage, and we always wanted to stay in Broken Arrow. A lot of good things are happening here, and we want to remain a part of the high-tech Broken Arrow business community.”

Also enjoying success is Tactical Electronics, which provides products and services to military special operations as well as law enforcement SWAT teams. Company founder Tim Thornton brought the company from its humble beginnings in his garage to where it is today with more than 60 employees.

“We build equipment and technology to deal with real-world devices that terrorists and criminals are using in combat and in crime scenes,” says Curtis Sprague, West Coast district sales manager at Tactical Electronics. “Many of us in the company previously worked in the military or law enforcement, so we connect easily with our customers.”

One of the amazing products manufactured at Tactical Electronics is a compact, lightweight bomb-detection robot that can fit into an Army backpack. If soldiers see something suspicious 20 yards down the road, they can remove the small detector from their backpack and maneuver the robot to the questionable device instead of risking personal safety.

“Our job is to keep the military and law enforcement safer, and we have a complete engineering team along with an onsite manufacturing and training facility,” Sprague says. “We are about to expand, and have purchased land in Broken Arrow to build a new facility. We are excited about our future here.”

Other tech-focused Broken Arrow companies include Access Optics, which manufactures miniature camera equipment used by physicians during invasive medical procedures; and CSI Aerospace, which makes components that measure the air speed on planes. Meanwhile, the 770 employees at FlightSafety International build simulators used to train pilots who fly business aviation jets made by Cessna, Falcon, Gulfstream, Lear and others.

“In addition to manufacturing the simulators, we also use them to train pilots at our learning centers throughout the U.S. as well as in countries like Australia, Brazil, Canada, China, France, Japan, the Netherlands, Norway, South Africa and the United Kingdom,” says John Van Maren, vice president of simulation for FlightSafety International. “We enjoy being in a business-friendly city like Broken Arrow that is growing. A growing city is a key component for us to recruit additional talent to this area to work at FlightSafety.”