Business is booming in Broken Arrow. 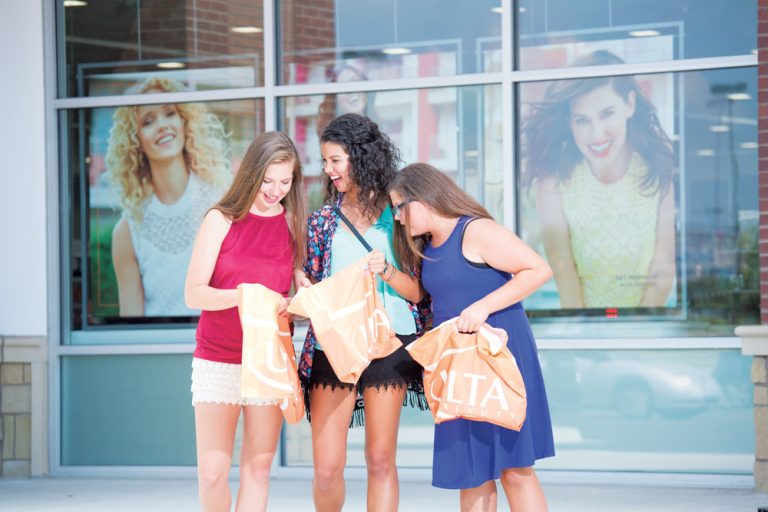 Traditionally, Broken Arrow is known more as a residential community but it has reached a point where the retail is catching up with the rooftops, and officials say that factor is making the city more self-sustaining than ever before.

“Besides adding about 1,000 residents a year, another impressive statistic is that the average annual household income in Broken Arrow is hovering around $80,000,” says Cody Mosley, executive director of community and retail development with the Broken Arrow Chamber of Commerce. “An affluent and growing market is attractive to national, regional and local chains, and Broken Arrow is getting plenty of notice.”

Retail in the north section of Broken Arrow continues to blossom, primarily around a Bass Pro Shops that serves as a landmark shopping destination. People from as far away as Arkansas visit the store to shop and view attractions like an 18,000-gallon freshwater aquarium, a 14,000-gallon saltwater aquarium and a 7,000-gallon trout stream.

Right across from Bass Pro Shops is Stoney Creek Hotel & Conference Center, which opened in November 2017. The same year also saw announcements of additions to local retail, including several at Hillside Crossing, where Jersey Mike’s, Tropical Smoothie and Wingstop are building. Hillside Crossing is across from a new Hobby Lobby.

“In addition, national retailers Ross, Ulta, Michael’s and Dollar Tree will open in The Shops at Broken Arrow near the existing PetSmart and Dick’s Sporting Goods,” Mosley says. “The north section of the city is strong with retail, and now the focus will be on south Broken Arrow to get more attractions out near Warren Theatre. More and more households are being added in that south area, and its retail development should really increase over the next few years.”

Also showing plenty of activity is the Rose District, a downtown redevelopment area where an $18 million multi-use project will be constructed with 90 new apartment units and ground-floor retail. In recent years, civic leaders have undertaken the task of reviving the district, which had fallen into disrepair.

“In October 2017, the city celebrated the fifth anniversary of the Rose District’s rebranding and has seen more than $60 million in private investment in the area during that five-year period,” Mosley says. “We don’t see activity slowing down any time soon.”

“The Rose District is becoming more of a lifestyle center, attracting people of all ages,” he says. “That includes empty-nester couples wanting to live close to Main Street and millennials who want the urban downtown experience.”

Austin Ferguson is one entrepreneur who finds the district attractive. Ferguson opened Indian Brewing Company in late 2017, and owns the business along with Jason Northern and Bud Farris, Ferguson’s father-in-law.

“We all live here and love the city, so we wanted to become the first brewery ever in Broken Arrow,” Ferguson says. “In 2013, I started looking at locating a business in the Main Street area before the Rose District really took off, and today Indian Brewing is housed in a 1906 building two blocks off Main Street. The building once served as the city’s first power plant and then an ice house.”

Ferguson is Native American, so he wanted the company’s name to tie into his heritage and the heritage of the region.

“We serve some authentic Indian brews as well as various styles from around the world,” he says. “Many longtime Broken Arrow residents have stopped in to say that they appreciate me saving the old building. I’ll try to keep it as original as possible to respect our city’s history.”