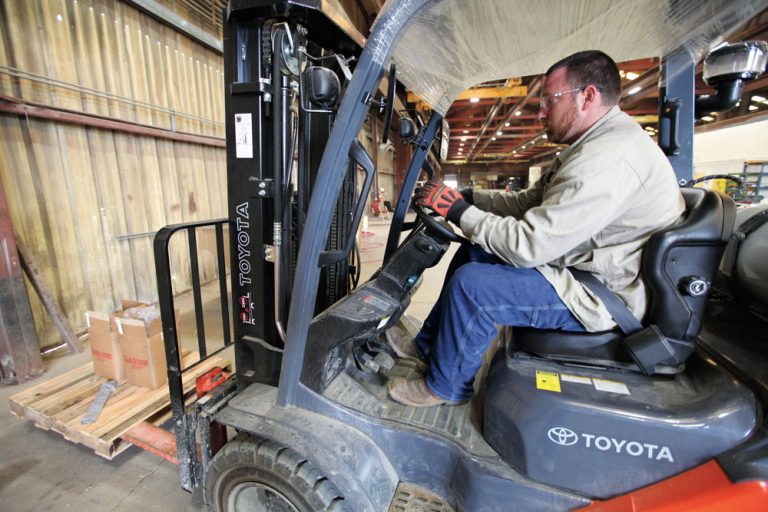 It is no secret that the residential population continues to grow in Broken Arrow, and the city is addressing a number of issues to accommodate such growth. One important issue is transportation.

“Not only is our residential population continuing to grow, but there is growth in the commercial sector and business retail areas,” says Kenny Schwab, assistant manager of operations for the City of Broken Arrow. “That makes us very busy around here. It’s hard to keep it all straight.”

“In 2017, we completed a 10-year 2008 bond that addressed milling the streets and overlaying asphalt in many residential subdivisions,” he says. “Citizens vote on the bond every three to four years, and we still have some work left to do on arterial streets and storm sewers from our 2011 and 2014 bonds. A new bond vote is tentatively scheduled for August 2018 to address further construction issues.”

Schwab says one of the largest projects in Broken Arrow’s current transportation upgrade plan is a $3.8 million initiative to build a three-lane road along 37th Street from Omaha (51st Street) to Albany (61st Street). The new road will run near Creek Turnpike where Walmart is on the south end, and up to near Liberty Elementary School on the north end.

“That new roadway will provide a lot of connectivity, and we expect to see quite a bit of residential development along that stretch,” he says. “Developers are already platting subdivisions in that area.”

Another big construction project is underway for 9th Street from Houston (81st Street) to Kenosha (71st Street). In 2017, the city acquired the last right-of-way property needed on 9th Street, so construction has begun and will last there throughout 2018.

“The vast majority of 9th is just two lanes but will be built-out to five lanes,” Schwab says. “That area continues to grow. That south end of town is getting busier because it is industrial. In fact, FedEx opened a facility there in October 2017 to serve that area.”

Schwab says other key road improvement efforts in the city include Washington (91st Street) from Garnett Road to Olive. The city acquired the right-of-way for a $5 million construction project that will see four lanes become five, easing east-west congestion. In addition, a number of road paving projects were completed in 2017 on some of Broken Arrow’s major thoroughfares, including Aspen from Kenosha to Washington, and along Kenosha from Garnett to Aspen.

Also in 2017, the city milled and paved some of its key two-lane arterials. That includes Jasper (131st Street) from Aspen to Elm, New Orleans (101st Street) from Garnett to Olive, and along Midway from Kenosha to Houston. Under construction in early 2018 was work on Florence (111th Street).

“When we identify road projects, we figure traffic counts and how the upgrades will fit well with connectivity to our main arteries like Creek Turnpike and Broken Arrow Expressway,” Schwab says. “We want to keep up with congestion situations, especially since a lot more traffic is coming into town in the morning and then leaving town in the late afternoon.”

Schwab adds that the city’s north-south traffic flows are now in pretty good shape, including a couple of streets that are five lanes from Broken Arrow Expressway all the way to Creek Turnpike.

“Now we are focusing much of our attention on our east-west corridors, with improvements to critical streets like Washington and Kenosha,” he says. “The next General Obligation Bond issue in 2018 will focus more on the east-west.”