The Rose District is blooming again. 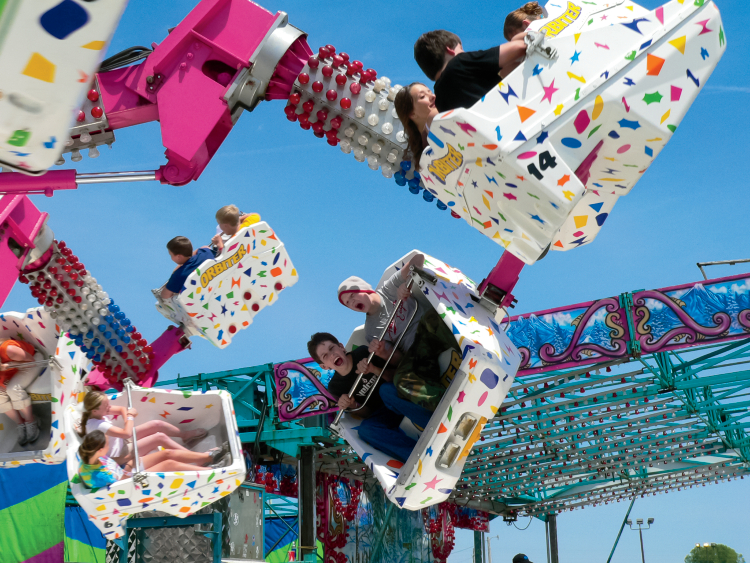 More walkable and eye-pleasing than ever before, Downtown Broken Arrow retains a strong connection to its past.

“We wanted to give people more reasons to come downtown and enjoy an entire day here,” says Lisa Frein, director of downtown development for Broken Arrow, explaining the rationale for rezoning “and thereby reinvigorating” the city’s arts and entertainment district.

In a return to the city’s roots, the Downtown area was dubbed the Rose District in 2012, referring to Broken Arrow’s former identity as the city of roses and sparkling spring water.

“The idea was to capitalize on the unique attributes of Broken Arrow and highlight them to create a gathering space downtown,” Frein says.

Another popular place to go is the Broken Arrow Performing Arts Center, a 1,500-seat venue that hosts Broadway tours and pop music concerts. Also recommended, albeit outside the Rose District, is the Broken Arrow Community Playhouse (“only 1,487 miles off Broadway”), which strives “to provide quality theatrical entertainment to the community” and serves as the resident theater at The Main Place, a 285-seat auditorium on South Main Street.

Meanwhile, Broken Arrow remains famous for its festivals, including the annual Rooster Days Festival, which features a 5K run, a parade, and a carnival, and Rockets Over Rhema, which is highlighted by one of the largest fireworks displays in the Tulsa area.

And let’s not forget Blue Bell Ice Cream’s annual Taste of Summer, an outdoor ice cream festival that doubles as an open house at Blue Bell’s Broken Arrow production facility. Naturally, the attractions include an ice cream contest, and all the ice cream you can eat!

Notably, festivals like these figure to be an even greater part of the city’s future.

“The new district will make outdoor events easier to hold and enjoy,” says Frein, emphasizing that the Rose District has “created a true sense of place and reintroduced residents to a thriving downtown.”