Find out which youth sports are offered, and more about the city's facilities for football, baseball, softball, cheerleading and more. 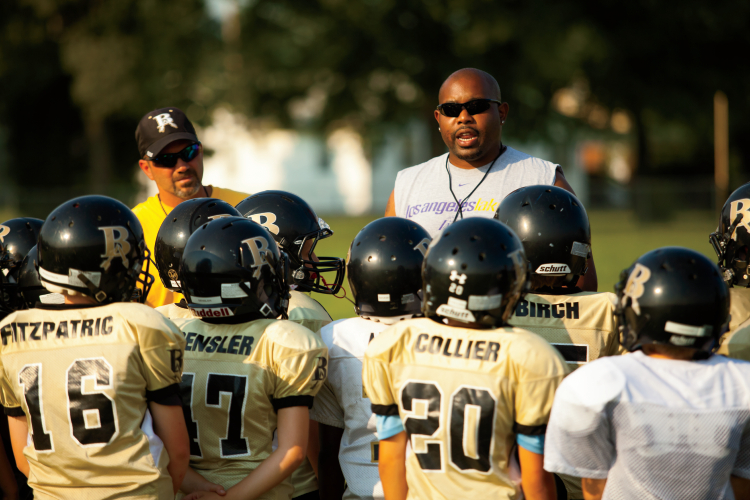 In Broken Arrow, those looking for a variety of youth sports won’t have to look far. Opportunities are everywhere.

Tackle football is open to children who live in the Broken Arrow Public School District. The registration fee gives players their necessary equipment and excess medical insurance. Games for both leagues are played at the new football complex inside Nienhuis Park.

The Broken Arrow Soccer Club offers spring and fall leagues with spots on approximately 180 teams for children ages 6-19. There is also a development program for the U5 division to help get children started in the sport.

Youth baseball in Broken Arrow was founded in 1972 and is comprised of more than 450 members who actively promote and supervise the program. Participation in the league is available to all boys and girls ages 3-18. Games are played in the city-owned park complex. Leagues are available for spring, summer and fall.

Broken Arrow Youth Basketball is part of the Indian Nation Basketball Conference and is open to all children living in Broken Arrow or attending a school within its system from kindergarten through eighth grade. Games are played from December through February in recreational and competitive divisions.

Broken Arrow’s cheerleader and pom program is offered to all youth from grades 1-7 in both tackle football and competition seasons. Simply completing the registration process guarantees placement on a squad on the child’s grade level; there are no tryouts.

While the league is recreational, some squads (depending on the age) have the choice to participate in cheerleading or dance competitions on the local or national levels after football season.