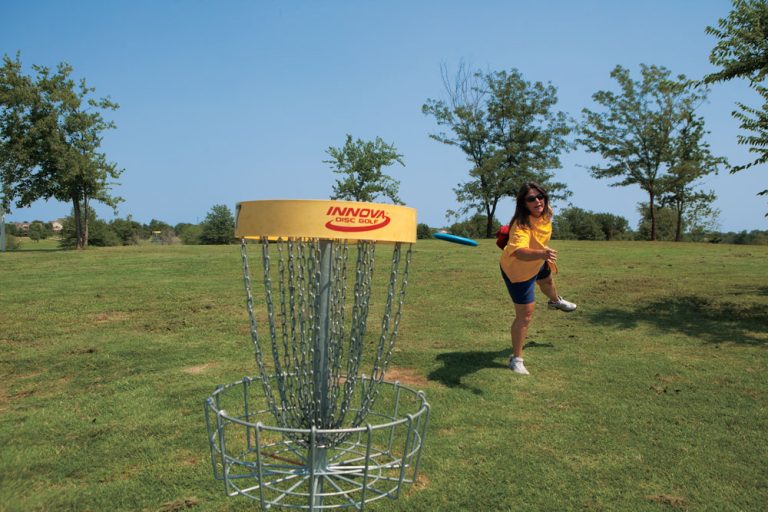 Since the 1970s, Broken Arrow has grown from a bedroom community just 20 minutes from Tulsa to a thriving city in its own right, offering families a host of economic, cultural and recreational amenities to keep them working, shopping and relaxing without leaving home.

The city has invested heavily in its downtown Rose District, which has undergone more than $80 million in revitalization projects, including streetscaping improvements as well as spaces for restaurants, shops, and arts and culture venues. The district also hosts many community festivals, such as Rooster Days, a celebration in its 87th year that features live music, carnival rides, food and a parade. Another favorite festival is Taste of Summer, which features all-you-can-eat Blue Bell ice cream.

In 2017, Milestone Capital announced plans for an $18 million, 150,000-square-foot, mixed-use development in the Rose District with 90 residential units and more than 31,000 square feet of retail and office space.

“The Rose District has seen such a transformation over the last six years and has helped attract people to Broken Arrow, and it continues to grow and be a focal point of our community and the surrounding communities,” says Broken Arrow mayor Craig Thurmond. “People have really started to invest in the Rose District. So, now we have all different types of places to eat – from Andolini’s, a local pizza place that wins culinary competitions around the world, to In the Raw, a sushi restaurant. We have several different taverns and even a cigar bar.”

Thurmond says the fact that the city has been able to grow while keeping crime rates low is another attractive factor for families.

“I think public safety and the fact that we’re one of the safest communities in the state brings a lot of people here, knowing that they’re going to be safe,” Thurmond says. “Along those same lines, we’ve invested in youth sports and sports facilities for kids to keep our kids active and safe. We just spent $1.2 million on AstroTurf fields for football and lacrosse. In fact, we have the only two AstroTurf lacrosse fields in the state of Oklahoma.”

The YMCA of Greater Tulsa is also committed to keeping Broken Arrow youth and their families active, healthy and safe. The YMCA offers youth T-ball, soccem and basketball programs free of charge for members, although the organization will not turn any non-members away for inability to pay.

“Youth sports programs give kids a sense of belonging, and kids who play sports have a reduced risk of obesity, heart disease, stroke, cancer and diabetes,” says Kyle Wilkes, vice president, mission advancement, YMCA of Greater Tulsa. “It also builds character and allows them to form relationships in a safe environment. That’s something we believe very strongly in and that is important for our kids.”

Plenty of Places to Play

“The walkability in Broken Arrow is remarkable. If you look around our streets, and you look through our neighborhoods, you see a lot of sidewalks. Broken Arrow has been proactive in providing that amenity to citizens and understanding the importance of that walkability,” Wilkes says. “The parks within Broken Arrow are phenomenal. The city has made investments to have facilities – from swimming pools and tennis courts to disc golf courses and greenways – where families can come together at no expense to be able to focus on their recreation and a healthy lifestyle.”

The city has made investments to have facilities – from swimming pools and tennis courts to disc golf courses and greenways – where families can come together at no expense to be able to focus on their recreation and a healthy lifestyle.