Things to Do in Broken Arrow, OK

Top Attractions: from historic buildings to ice cream, these activities are must do. 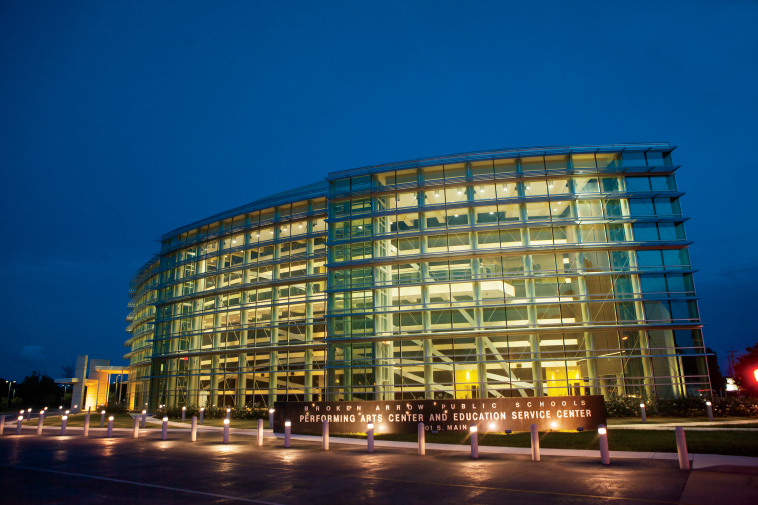 Broken Arrow continues to grow in population and things to do, where residents can enjoy the relaxed pace of a small town along with big-city amenities. While there are many interesting and fun attractions in Broken Arrow, we picked out some of the best things to do:

See a Show at the Performing Arts Center

With an annual season running from October to June, Broken Arrow Community Playhouse stages five big productions each year at The Main Place downtown theater. The troupe’s 2014-2015 season showcases presentations such as Send Me No Flowers, Vanya and Sonia and Masha and Spike, and Five Women Wearing the Same Dress.

Complete with a stone fireplace at the entrance and a two-story waterfall in the store’s center, Bass Pro Shops is a haven for purchasing outdoor merchandise. Adding to the impressive décor are a large pond to catch and release fish, an 18,000-gallon freshwater aquarium, and an Uncle Buck’s Grill restaurant and bar.

Founded in Texas in 1907, Blue Bell Creameries added a production plant in Broken Arrow in 1992. The Broken Arrow facility produces ice cream in flavors like blueberry cheesecake, fudge divinity and peppermint candy, and several 45-minute tours occur Monday through Friday by appointment. Ice cream samples are always served as part of the tours.

Billed as Broken Arrow’s upscale gastro-pub, Main Street Tavern is in The Rose District downtown and operates seven days a week. MST debuted in 2011 and serves lunch, dinner and late-night food along with 28 name-brand beers on tap, a large selection of wines and several craft beers.

An Old West replica town returns to life every weekend at Persimmon Hollow Village, with a Main Street, flea market, furniture consignment barn, and 18 specialty shops of antiques, collectibles, vintage jewelry, ceramics and carved glass. A large playground for the kids is also on site. Persimmon Village is open Fridays, Saturdays and Sundays.