A look at public schools, colleges and education in Broken Arrow 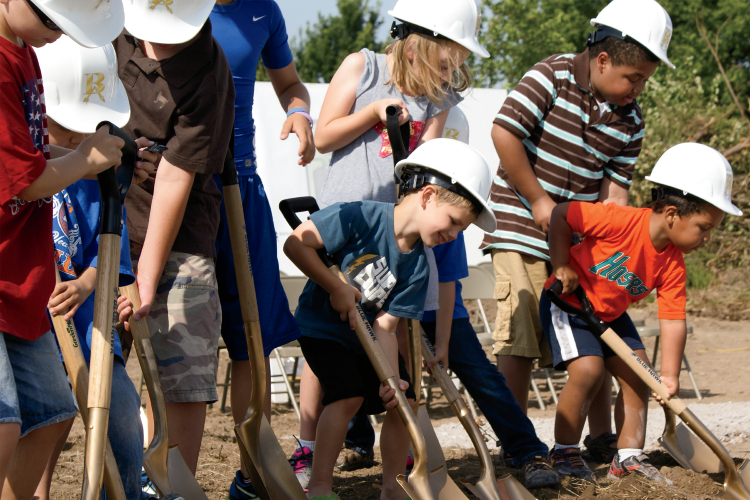 Students in Broken Arrow have several options in public and faith-based schools. Here’s an overview of the educational opportunities available:

Broken Arrow is home to four pre-kindergarten centers, 14 elementary schools, five middle schools, a freshman academy, one alternative academy and one senior high school. Together the schools serve more than 18,000 students. Twelve of the elementary schools serve kindergarten through fifth grades. One serves students in kindergarten through second grade, and another serves students in third through fifth grades. Middle schools serve grades six through eight. The high school is broken up into two sites – the freshman academy for all ninth graders and the senior high school for grades 10-12.

The Broken Arrow school system is noted for its strong education and commitment to success for students. The high school is one of the largest in the state and offers many educational opportunities, including honors classes to better prepare students for college. The high school also gives students the chance to experience hands-on technology training by partnering with the Broken Arrow campus of Tulsa Technology Center.