Get Outdoors in Muskogee, OK 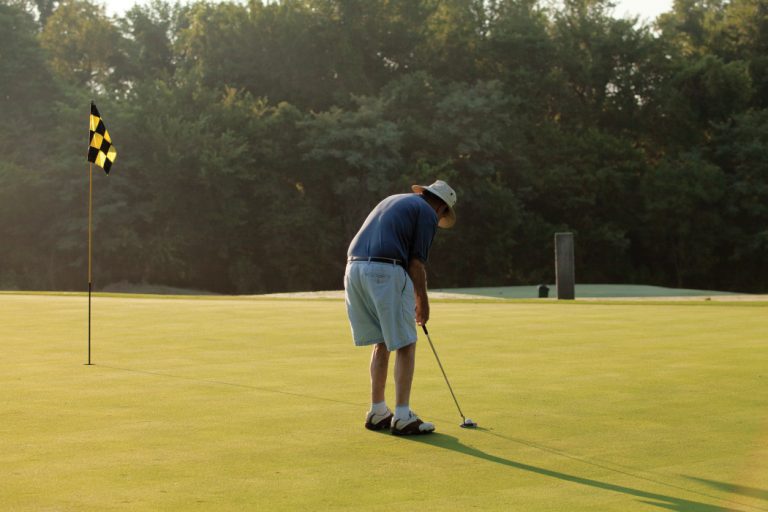 Opened in March 2016, Coody Creek Dog Park is conveniently located adjacent to the city’s trail system and features a fenced-in area where dogs can run off their leashes. The park is open dawn to dusk all year, and the nearby trails give leashed dogs and their owners another great venue for exercise. Be sure to mind the list of posted rules to keep the park enjoyable for people and their pups.

Founded in 1907 and upgraded a handful of times over the years, Muskogee Country Club is a private 18-hole facility that spans 6,600 yards and plays as a par-71 from the back tees. Several water hazards and sand bunkers dot the course and a newly renovated clubhouse includes Maxwell’s Restaurant, which offers casual fine dining.

More than 550 people are part of Muskogee Area Cycling, a club that schedules several activities and rides throughout the entire year. The group recently advocated for new bike lanes on Muskogee roads, and today there are 5.5 miles of those lanes. Centennial Trail has become a popular destination for cyclists too, covering 3.5 miles and composed of three sections within the city. To join, see the club’s Facebook page or contact Darla Bennett at the City of Muskogee.

Part of Robinson Park, Midland Valley Skate Park has already earned accolades in its short history as one of the best skateboarding parks in all of Oklahoma. The 9,000-square-foot destination opened in 2015 with features that include a bowl with high vertical climbs, many pump humps, lots of transitions and street grinding. Admission is free.

A popular place for local and visiting athletes is Love-Hatbox Sports Complex, a multi-acre development on a site that was once an airport. Charles Lindbergh originally dedicated Hatbox Field, which was named for one of its building’s resemblance to a hatbox. Today the complex includes an outdoor water park, a skate park, Centennial Trail as well as numerous fields for baseball, softball, football and soccer that enable the city to successfully host many tournaments.