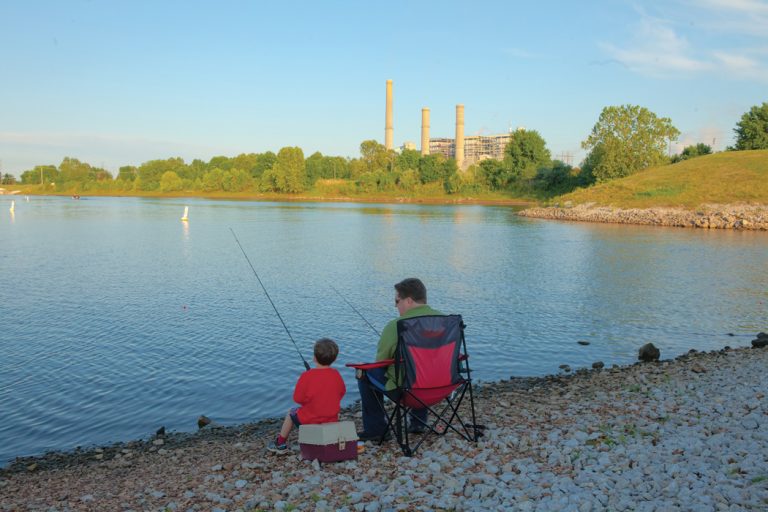 P { margin-bottom: 0.08in; } Professional bull rider Zane Cook was only 12 when he rode his first steer in a Fort Gibson youth rodeo.

“My family — they all rode, and I always thought that bull riding was cool and wanted to try it and eventually get on the PBR tour,” Cook says.

Thanks in part to the support of his family and community, he’s done just that, racking up three Professional Bull Riders (PBR) wins including the Mike White Invitational.

“I have a whole lot of support from the Muskogee and Fort Gibson area,” he says. “If people see me in town, they’ll stop me and say, ‘I see you’ve been doing good. Keep up the good work.’ That’s real encouraging. That helps keep me going.”

Cook is just one example of Muskogee’s successful youth.

Growing up in Oklahoma’s Music City, it was easy for singers Zach and Colton Swon to immerse themselves in music. The brothers spent their formative years performing with their parents’ gospel band, Exodus, and at various venues around Muskogee.

“Growing up, we were always told by our parents that we could accomplish our dreams if we just stuck together,â€ Zach Swon says. “Mom and Dad were a huge support to us and drove us back and forth to Nashville for years, giving us a fair shot and taste of what it takes to be successful in the music business.”

In 2007, Colton reached the top 48 in the seventh season of television’s American Idol, and in 2013, performing as The Swon Brothers, Colton and Zach reached the top three of The Voice – the first duo to achieve that feat. The brothers caught the ear of Arista Records executives in Nashville, who signed them to a recording contract. The Swon Brothers released their self-titled album in 2014, reaching the top 10 on the U.S. country charts.

“After traveling and touring this world the past several years, it makes us realize how genuine and rare Muskogee, a.k.a. ‘home’ actually is,â€ Colton Swon says. “It’s not because we have the biggest mall or the fanciest places to eat there; it’s all about how the people really do stick together like family. We miss it daily!â€

Crowned Miss Oklahoma’s Outstanding Teen in 2014, Carrigan Bradley is no stranger to the spotlight. The talented teen has been singing and performing in talent contests since she was 4 years old. She started performing at the Historical Roxy Theatre at age 8.

“The Roxy gave me a different level because I wasn’t only singing with kids at school, I was singing with adults as well. That gave me an idea of what I should sound like when I got older,” she says. “The people there were just so supportive as well. It was just so fun for me … It gave me a platform to sing on. That was a real opportunity.”

At just 8 years old, Kyra Teehee is already a world champion barrel racer. The pint-sized powerhouse and her horse, Buster, beat out more than 100 other competitors from across the country to nab the 2015 Better Barrel Races Youth World Championship crown at the Oklahoma City Fairgrounds.

Kyra was still in diapers when she began competing. She was only 3 years old when she competed in her first Open Rodeo.

“When she grows up,” the phenom has her sights set on competing at the National Finals Rodeo and training horses, but until then she’ll settle for finishing elementary school.

While most teens his age were still deciding what to study in college, John Tyler Hammons – then just 19 years old – was starting his political career by running for mayor of Muskogee. Hammons’ interest in politics dates back to his high school years, during which he served as president of the Muskogee High School student body. Hammons says in his junior year of high school, his vice principal showed him an article about an 18-year-old mayor and predicted Hammons would follow the same path.

As a freshman at the University of Oklahoma, Hammons’ mentor and former basketball coach, Jack Harrison, encouraged him to run for mayor. Hammons took his coach’s advice and defeated former mayor Hershel Ray McBride in a runoff with 70 percent of the vote – adding his name to the list of the country’s youngest mayors. Hammons was re-elected to a second two-year term in 2010, but declined to run for a third term and instead enrolled in the University of Oklahoma College of Law.

After traveling and touring this world the past several years, it makes us realize how genuine and rare Muskogee is. It’s not because we have the biggest mall or the fanciest places to eat there; it’s all about how the people really do stick together like family.