Agribusiness Has Firm Roots in the Poconos

Learn how specialty food manufacturing in the Pocono Mountains region is rooted in local agriculture. 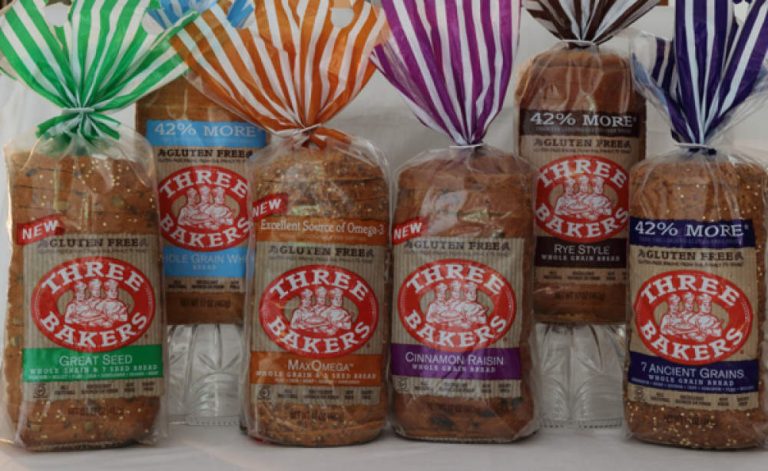 Agriculture has long played an important role in the Pocono Mountains’ economy, and from those roots, the region has cultivated a growing specialty food industry.

In Wayne County, Calkins Creamery blends agriculture with specialty cheese production. While living in California, Emily Bryant and her husband, Jay Montgomery, developed an interest in using farm fresh milk to produce artisan cheeses. They decided to combine their expertise in food production and cheese making and return to Bryant’s family farm in the Pocono Mountains region. The farm, which has been in operation for more than 125 years, raises dairy cattle.

“We decided it was a perfect fit for our area because we had the best raw ingredient – milk – and knew that our education could lead us into creating a quality value-added product,” says Bryant. “Our endless supply of milk and proximity to the city made it a perfect fit.”

Brant says the local community has been highly supportive of the business.

“We see a lot of people who have been brought up with generations of families traveling to our area to spend week vacations together,” she says. “They have continued this tradition with their families and love to explore the local treasures in our area.”

“The whole concept of knowing where your food comes from is an important concept and more and more people are realizing how important this is,” she says. “They see our passion for what we do and can taste the difference in our products.”

The region offers a number of well-known locally produced food products. Stone Silo Foods in Wayne County produces value-added frozen crab cakes and other seafood products sold to food distributors, retailers and others across the country. The company’s roots date back to 1994 when a husband and wife team and their business partner opened a food manufacturing business out of the kitchen of a restaurant they operated.

Kitchen Chemistry, located in Monroe County, is another of the region’s specialty food makers. The business, operated by Lisa Diemer, opened six years ago in downtown Stroudsburg and produces cookies, brownies, eclairs, muffins and other baked goods. In addition to the bakery, Diemer has also opened a homemade soap shop nearby. Diemer tries to use locally sourced foods as much as possible and she has expanded her business to include demonstrations in how to make cake, candy, cheese and soap.

“Businesses are passionate about being here,” says Diemer, who notes that the revitalization of the downtown Stroudsburg area has been a boost for local businesses like hers.

A resident of the region for 30 years, Diemer says the quality of life in the region is unmatched and a great place for all kinds of family activities. The region’s agribusiness segment received a boost with the announcement that All Fresh Farms would open an indoor hydroponic production and packaging operation in a 53,000 square-foot building in Pike County. The company will produce lettuces, kales, and spinaches that will be sold commercially to large distributors. The facility is expected to employ up to 200 workers.

Specialty food success in the region has often been born out of necessity.

Three Bakers, a gluten-free bakeryin Wayne County founded by Dan and Jane Trygar, grew from Jane’s 2002 diagnosis of celiac disease, a genetic autoimmune disorder where the ingestion of gluten can lead to damage in the small intestine. Both Dan and Jane had worked at Jane’s family bakery in Scranton. Dan made a number of attempts to create products that Jane could eat, and after some time they developed a host of bread products that were gluten free and tasted good. They decided to open a commercial bakery in the Pocono Mountains region and have grown it to the point where they employ 45 workers and distribute products nationwide. Jane Trygar says the region is ideal for their business with a great pool of available labor and easy access to ship their products anywhere in the country.

“We have great access to large cities and the quality of life is great here,” she says.