Learn why Wal-Mart picked the Pocono Mountains region for a major logistics and distribution operation. 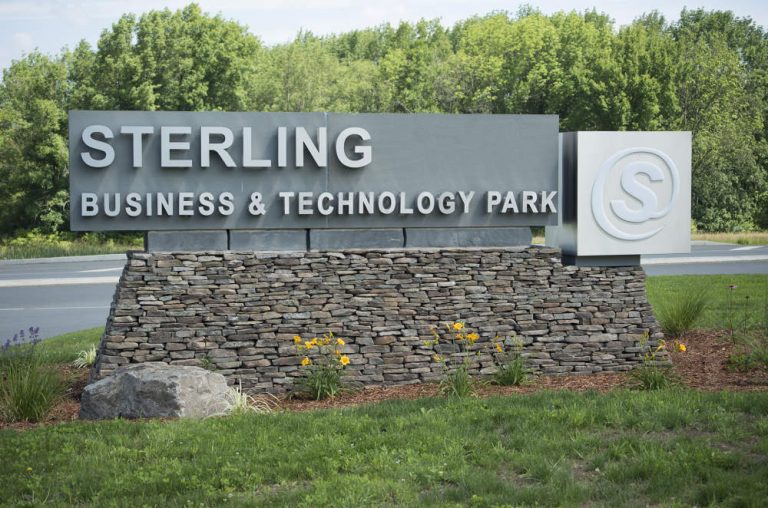 The Pocono Mountains region is linked in, offering an integrated transportation network and access to interstates, rail service and airports.

Located strategically between New York and Philadelphia, the Pocono Mountains region is served by several major interstates including  I-80, I-81, I-84, I-380, I-476 and several major highways. A supply of well-positioned business parks, such as Arcadia North Business Park in Monroe County and Sterling Business & Technology Park in Wayne County, provide numerous shovel-ready sites.

A number of major distribution and warehousing operations have taken root in the region, including Wal-Mart, which operates a center in Tobyhanna with a workforce of more than 1,200.  GENCO, a subsidiary of FedEx that provides supply chain services for technology, retail, consumer and industrial goods, operates a facility in Mount Pocono that employs more than 400 workers.

The Pennsylvania Northeast Regional Railroad Authority owns and oversees 100 miles of active rail in a territory that includes Monroe and Wayne counties, with Delaware-Lackawanna Railroad Co. contracted as its carrier to provide all freight-hauling services.

“We started our rail authority in the early 1980s and hauled less than 500 carloads during the first year, and nowadays we handle more than 8,000 carloads annually,” says Larry Malski, president of Pennsylvania Northeast Regional Railroad Authority (PNRRA). “Our 100 miles of track stretch from Carbondale to Scranton, and from Scranton through the Pocono Mountains to East Stroudsburg and the Delaware Water Gap. We serve about 25 active freight industries that depend on our railroad, plus we own several land parcels adjacent to the tracks for more companies to locate.”

The largest customer hauling freight via Delaware-Lackawanna railcars is the Ardent Mills flour processing facility in Mount Pocono, with its wheat hauled to the plant from North Dakota, South Dakota and Canadian provinces. Other major rail clients include Bestway Lumber in Cresco, Keystone Propane in Tobyhanna, Linde Bulk Transfer Facility in Carbondale, and the Monadnock Non-Wovens filter media plant in Mount Pocono.

Malski adds that the PNRRA works closely with the region’s economic development organizations to attract companies to locate along the rail lines.

“We are in conversations with several prospects and are currently working with three good leads for the near future,” he says. “Rail is the most environmental friendly way to move freight, and it is also the least expensive. For example, hauling cargo in one railcar is equivalent to five truckloads on the highways.”

“Also attractive is that two industrial parks border Pocono Mountains Municipal Airport,” he says. “We have a lot of good things going for us.”