Competitive Business Advantage In The Poconos? Location Plus Quality Of Life.

Learn more about the amenities that make the Pocono Mountains region so attractive to relocating and expanding businesses. 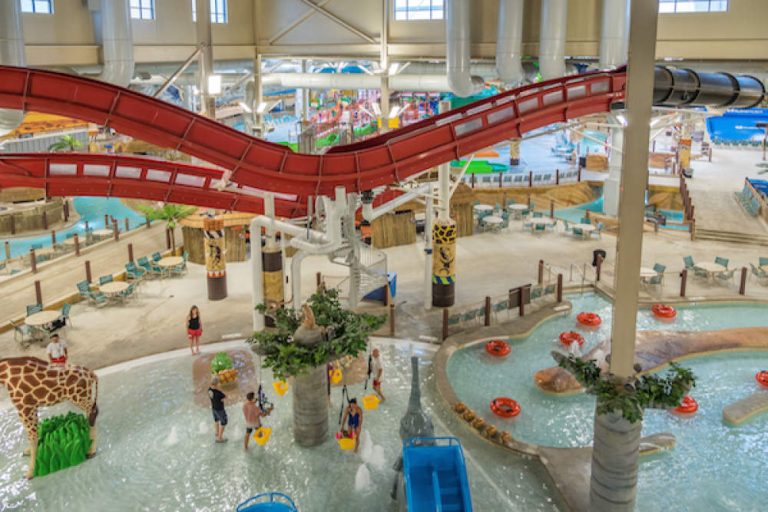 When Weiler Corp founder Karl E. Weiler was looking to relocate his New York-based brush manufacturing company, he chose the Pocono Mountains because the lush landscape reminded him of the Black Forest Region of his native Germany. Fast forward 60 years and his grandson Chris Weiler, company CEO/President, says many of the same amenities that attracted the elder Weiler to the region keeps the company there and helps attract a number of new investments. Among those investments: Kahr Arms firearms manufacturer, which moved its operations to a 40,000 square-foot facility in Pike County, and Lehighton Electronics, a global leader in the semiconductor industry that chose the Pocono Mountains over Silicon Valley.

“It’s the wonderful combination of being in the country and having access to the beauty that surrounds us and also being close to major metropolitan areas,” says Weiler of the region’s appeal. “It’s very easy to travel from here. Newark Airport is very close. If you want to see a show in New York City you can go see a show. You want to see world class museums, you can head down to Philadelphia. You also have everything that’s nearby. I think [the Pocono Mountains] is a unique place in that you really can have the best of both worlds.”

Weiler says the availability of a skilled workforce is also an amenity that helps attract and retain businesses to the region.

“You have that small town feel and work ethic in combination with investments that have recently been made to support business. Certainly the new campus at Northampton Community College is a great example,” Weiler says. “Then East Stroudsburg University has also done a lot to support local businesses – whether it’s through the innovation center or helping with talent development.”

While a recent acquisition has given his company greater access to European markets, Weiler says he has no plans to move the company’s headquarters.

“We have deep roots here,” he says. “Whether it’s attending local parades or working with the United Way and other local organizations, we feel like we’re part of the community. And the quality of life here helps us attract talent, not only from this region but from the surrounding areas.”

Todd Nelson, President of Kalahari Resorts, agrees, noting the region’s enviable quality of life as one of the factors influencing his company’s relocation decision.

“The Pocono Mountain region is growing, and this creates infrastructure that is attractive to families. It is such a great location in part because parents and children have the unique ability to experience such a wide-range of opportunities within just a few hours from home. The great outdoors, smaller, traditional classrooms, a sense of community,” Nelson says. “Then on the other side, there is the Big Apple and all it has to offer in art, technology, music, museums, dining, and nightlife. Thousands of New Yorkers call the Pocono Mountains home and make the commute each and every day. In many ways, the Pocono Mountains are the great escape, and that is very attractive to today’s modern family.”

Nelson says the company, which opened the $220 million African-themed Pocono Manor resort, including the third indoor water park built in Monroe County and a 100,000-square-foot convention center, spent more than 10 years researching opportunities to expand the brand into the East-Coast market.

“The Pocono Mountains were deemed an ideal fit for us. Having a potential audience of over 44 million people within a four-hour radius was a key driver,” he says, “as well as the year-round offerings in the Pocono Mountains. From the many great outdoor experiences Mother Nature created to the large ski resorts, great golfing, and the nostalgic aspects of the region, the Kalahari fits in perfectly providing a unique experience that offers something completely new to the visitors to the Pocono Mountains.”