Discover the distinct lifestyle advantages in the Pocono Mountains. 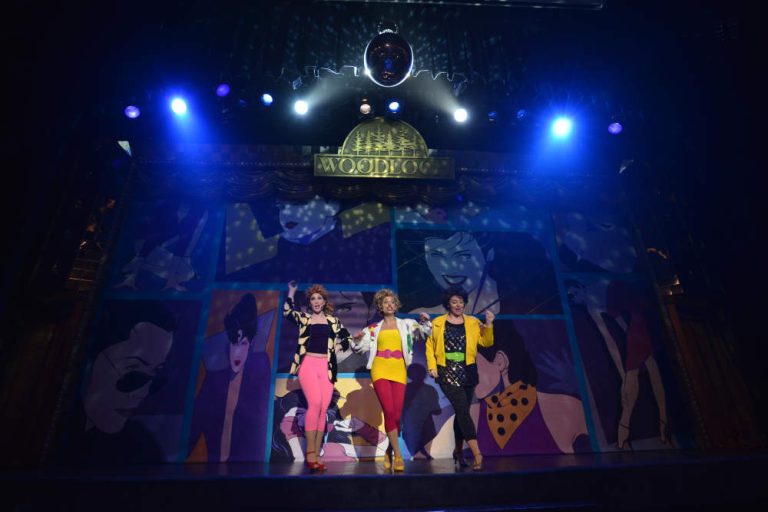 Offering a contrast from the hustle and bustle of nearby destinations like New York and Philadelphia, the Pocono Mountains region is home to charming communities with revitalized downtowns, must-visit attractions and dozens of recreational opportunities that support an active, outdoor lifestyle. The region’s relaxed vibe combines with its countless advantages to make it a favorite vacation spot – and many of those visitors like it so much, they end up sticking around.

That was the case for Sean Strub, who serves as president of Hotel Fauchère in Mildford. He purchased a weekend home in the Pocono Mountains region 20 years ago when he was a New York City resident, but he soon realized he wanted to spend more than just Saturdays and Sundays in the area.

After moving to the region, Strub began restoring Hotel Fauchère, which opened in 2006 and includes the Delmonico Room, a fine dining restaurant known for serving innovative dishes made with fresh ingredients.

“In the Delmonico Room, we use as much locally sourced food as we can,” Strub says. “A fifth-generation Italian salumeria is just a block from the hotel, one of the country’s most respected fish smokers is 10 minutes away, and our maple syrup, cheeses and honey, as well as most of our produce and much of the meat we serve is produced or foraged from within 30 minutes of the hotel. The menu changes seasonally, depending on what is available locally. Many local foragers know to come to our kitchen door with wild leeks, wild watercress and various varieties of mushrooms, and we are glad to see them.”

Strub also recommends dining at The Settlers Inn in nearby Hawley, where farm-to-table cuisine is on the menu, as well as award-winning wines and craft brews from local, regional and international breweries. Another favorite Pocono Mountains dining spot is Tree Restaurant and Bar, situated inside The Lodge at Woodloch in Hawley and serving dishes created with naturally raised meats and organic, locally grown vegetables.

When it comes to outdoor pursuits, the 70,000-acre Delaware Water Gap National Recreation Area near Stroudsburg, PA, draws hikers with its more than 100 miles of trails, and it comprises a sizable portion of the Delaware River that offers opportunities for activities like canoeing, rafting and fishing. Just south of Hawley, the 5,700-acre Lake Wallenpaupack – the third-largest lake in Pennsylvania – is another popular destination for water enthusiasts, and its 52 miles of shoreline comprise six recreation areas with hiking trails, campsites and boat slips. Anglers often head to Beltzville State Park’s Pohopoco Creek in the region’s southern foothills to catch trout, while the 949-acre Beltzville Lake is a favorite boating spot and a rest stop for migrating waterfowl, making it a great place for birding. In nearby Palmerton, Blue Mountain Resort offers 39 skiing and snowboarding trails, including some of the region’s longest runs. In addition, the resort is home to Blue Mountain Bike Park, which has 21 trails, three disc golf courses, an aerial park with a high ropes course and ziplines, a 250-acre adventure camp for ages 8-14, outdoor laser tag battlefields and an archery course.

“We have a very eclectic mix of artists and special events at the Sherman Theater, so there’s really something for everybody,” says Richard Berkowitz, the theater’s president and CEO.