Fun Things to Do in Beaufort, SC 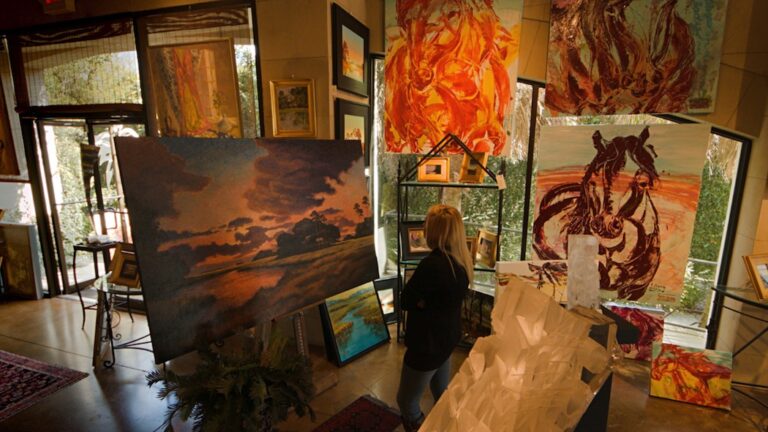 Among the categories we used when ranking the Top 100 Best Small Towns 2015, Beaufort, S.C., scored highest in natural and cultural amenities. Take a look at some of the fun things to do in Beaufort, whether you’re planning a visit or have decided to make a move.

Dig Your Heels in the Sand

Named one of the top 25 beaches by TripAdvisor, Hunting Island State Park is a 5,000-acre barrier island just a few minutes drive from Beaufort. One of the more popular beaches in the Carolinas, Hunting Island attracts more than a million visitors each year with its sparkling white sand and warm clear blue water surrounded by a lush forest. Spend the day swimming, relaxing on the beach, fishing in one of the island’s lagoons, or playing I-Spy with the park’s wildlife that includes egrets and herons. Or climb the 19th-century Hunting Island Lighthouse – the only lighthouse in South Carolina open to the public – and enjoy the breathtaking views.

Water is part of Beaufort’s DNA, and there’s no better way to experience Beaufort than by boat. Unlike many towns on the coast, Beaufort has protected its water access and made it easy for residents and tourists to enjoy the water, the surrounding nature, and the spectacular views. A number of outfitters lead kayak and canoe tours through the town’s many marshes and estuaries along the Beaufort River, or you can rent a kayak and take your own leisurely ride.

A visit to the Lowcountry is not complete without sampling the region’s cuisine. A mix of African, Caribbean and Southern, the region’s culinary identity has also been shaped by access to a deliciously diverse and an assortment of seafood as well as rice grown in South Carolina marshes. You’ll find staples, such as gumbo and shrimp and grits, on the menus of many local restaurants, but check out Plums for its Lowcountry Boil – a feast of wild caught shrimp, sweet corn, andouille sausage and red potatoes – Gullah rice and succotash. If you’re planning a fall getaway, aim for the first weekend in October when the whole town celebrates its culinary heritage with the annual Beaufort Shrimp Festival. Or let the Taste of the Lowcountry take you on a guided tour of local favorites in historic downtown.

Get an Art Lesson

For a town of only about 13,000, Beaufort’s arts and culture scene is vibrant and diverse. The arts permeate throughout the community, anchored by the USCB Center for the Arts, which stages multiple performances during the year and hosts a summer performing arts camp for kids. If performance art is not your bag, you may prefer a visit to one of nearly two dozen art galleries and working studios. The Atelier on Bay Art Gallery houses 14 artist studios and a gallery in the historic Lipsitz Department Store Building, the heart of Beaufort’s Arts District.

Take a Walk Through History

Like its slightly older sister city Charleston, Beaufort overflows with the Southern charm and history that add to its character. Stop by the Beaufort Visitors Center downtown for a map and take a self-guided tour of antebellum homes and historic landmarks, such as The Anchorage, built in 1776; the William Barnwell House, built in 1816: and the Barnwell-Gough House, built in 1789. In fact, Beaufort and the surrounding county have 72 homes and landmarks listed on the National Register of Historic Places, including the Beaufort Cemetery and the Beaufort Historic District, known for its impressive collection of Federal, neoclassical and Greek-revival architecture.

Beaufort and the surrounding county have 72 homes and landmarks listed on the National Register of Historic Places.