Learn how South Carolina successfully made the transition from tobacco and textiles to an export-oriented economy driven by the aerospace and automotive industries. 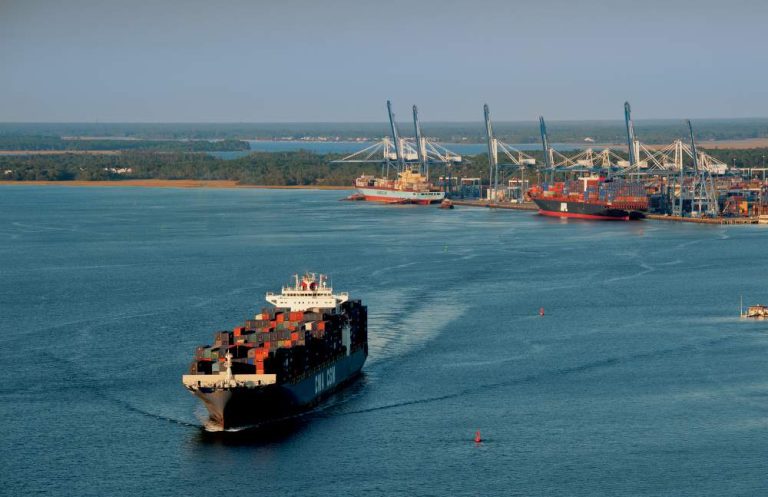 The Palmetto State has completed a remarkable transformation over the last two decades, shifting from a heavy reliance on textiles and tobacco to an economy now driven by the automotive and aerospace industries, and a healthy dose of foreign direct investment. In 2014 alone, South Carolina won 146 economic development projects that added more than 19,000 jobs, marking the third time in four years that capital investment recruited to the state topped $5 billion. And with internationally recognized brands like Volvo Cars and Daimler Vans following in the footsteps of Boeing and BMW, the state is poised for a long period of steady economic growth. All of this is the result of carefully considered efforts that have South Carolina well-positioned to attract or develop many more compelling companies, from multinationals to innovative startups.

To attract capital investment a state needs to be able to demonstrate that it is able to readily meet the needs of prospective companies.

“I call it ‘setting the table’,” says Bobby Hitt, South Carolina’s Secretary of Commerce, noting that those needs typically include suitable locations, existing infrastructure and an adequate supply of skilled workers. South Carolina has all those things and more, thanks to an inventory of sites that can be matched to a company’s unique requirements, as well as a highly skilled workforce that has been developed, in part, via the state’s technical college system and the Apprenticeship Carolina™ program, which provides students and young adults the opportunity to apprentice with participating companies across a diverse array of industries ranging from advanced manufacturing to hospitality and health care.

Another mission critical advantage is the Port of Charleston, the deepest port in the Southeast. The port is “very important for economic development and attracting firms, particularly those in export-oriented industries like the aerospace and automotive industries,” says Dr. Joseph Von Nessen, a research economist at the University of South Carolina’s Darla Moore School of Business.

Last but not least, South Carolina also offers a reliable and dependable government apparatus where regulation and taxes are predictable and have been for a long time, Secretary Hitt says. That creates an environment of low risk, he says, that allows companies to focus on what they do best: making and marketing products.

South Carolina’s ability to attract marquee companies has not only provided a global manufacturing presence, but has helped lure hundreds of smaller companies that supply the likes of Boeing and BMW, in turn creating automotive and aerospace clusters.

“We’ve had a number of major tire manufacturers come to the state over the last several years, and South Carolina has become the No. 1 tire producer in the U.S.,” says Von Nessen. Major manufacturers are being supplied primarily by other South Carolina companies; therefore, those dollars are staying local, which has enabled broad-based growth across a diverse array of industries, including financial services and information technology. Major service-sector expansions of recent vintage include those of LPL Financial (a financial advisory company), The Lash Group (patient support services), and Esurance (direct to consumer insurance), to name but three. The growth has also extended to the startup environment, with Charleston now a hotbed for innovative young companies.

“We have a startup community that is growing very fast,” says Secretary Hitt, noting that “it’s another dynamic piece of the economy that just a few years ago wasn’t present in South Carolina.” It all adds up to a state economy that continues to expand at a historic rate. “In the last six months we hit the level of growth we were seeing before the Great Recession began back in 2007,” Von Nessen says. “We have broken through that ceiling and have moved from a recovery into a genuine expansion.”