Learn why so many companies choose South Carolina as the place to grow, invest and create jobs 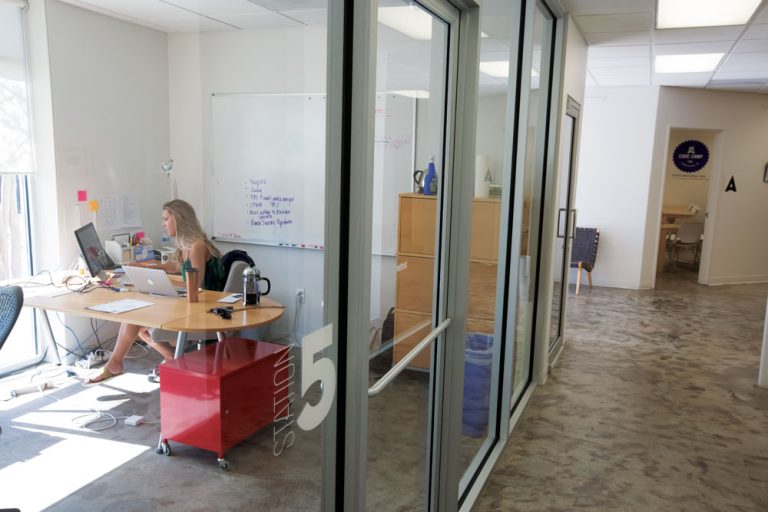 South Carolina is a leading destination for companies looking to put down roots, and once they arrive they continue to grow, invest in their communities and create jobs at a rapid pace.

“There are many reasons why businesses continue to make South Carolina their home. I will give you my top reasons: reliable and affordable energy, skilled workforce, close proximity to customers and suppliers, and quality of life,” says James Chavez, president and CEO of the South Carolina Power Team.

SC Power Team system serves the entire state and is deeply involved in economic development. It is the only utility partner offering grant incentives, building loans, and other resources to make a company’s decision to locate more expedient and affordable.

For GE Healthcare, the decision to expand its operations in Florence came easily. The company is investing $40 million and creating 100 new jobs at the facility, which produces magnetic resonance imaging (MRI) components. The existing 500,000-square-foot facility specializes in the design, production and testing of the superconducting magnet components of the systems.

“The site is a well-established facility with great community support from the state, county, city and the Florence Darlington Technical College. The Florence area also has a great labor force and many perks that employees enjoy, such as low cost of living, a welcoming community, and other employment opportunities in the area for families,” says Greg Cunningham, human resources manager at the GE Healthcare Florence facility.

In Fort Mills, Movement Mortgage opened a new $22 million headquarters where it has 800 employees. Over the next five years, Movement will establish a second building at the headquarters site, which will provide 700 jobs.

“Our location in Lancaster County offered Movement Mortgage the opportunity to craft its own campus. We were able to build a facility from scratch that meets all of our needs, rather than having to renovate an existing building, or feeling constrained by limited available land,” says spokeswoman Abby Scott. “Another advantage of where we are is the access to the talent pool and the draw that is offered by the quality of life surrounding us.”

Companies across a broad spectrum of industries are choosing South Carolina as their preferred place to invest. Shimano Inc., a multinational manufacturer of products for the bicycle and sport fishing industries, announced the expansion of its existing Charleston County operations. The company is creating more than 30 new positions.

Schneider Electric, a worldwide specialist in energy management and automation, announced the expansion of its manufacturing operation in Seneca and the creation of 56 new jobs.

The 334,000-square-foot plant manufactures equipment used in applications ranging from technology for production lines and oil rigs to equipment in wastewater treatment plants.

For growing businesses, reliable and affordable power are strong incentives, Chavez says. “My global development team is called on regularly for rates and other infrastructure information which supports the selection process when a company is considering South Carolina,”

The skilled workforce and employee training programs at the state’s 16 technical colleges – including readySC and Apprenticeship Carolina – are important attractions. So is the fact that South Carolina is a right-to-work state, says Chavez.

The unmatched quality of life is another reason why once businesses open in South Carolina, they stay and grow.

“South Carolina stands out because of its mild climate, low cost of living and quality of life. It has a beautiful landscape, offering access to beaches, mountains and lakes. Our state boasts more than 462 public and private golf courses, and 187 miles of beautiful shoreline,” Chavez says.