South Carolina's economy is booming, making the state a major player in the country's recovery of the manufacturing industry. 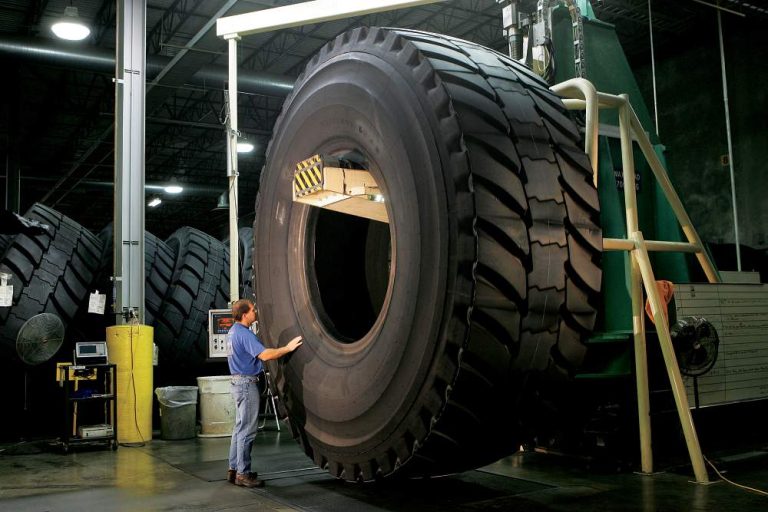 The way Bobby Hitt sees it, the factory floor is an important place for South Carolina.

“Manufacturing is the key contributor of wealth in the U.S. and states,” says Hitt, South Carolina’s secretary of commerce. “We’re focused on recruiting manufacturing and manufacturing-related companies, and we’ve recruited expansions of over 60 new projects in automotive fields in the past 30 months. The numbers are pretty significant –9,000 new jobs and $5 billion worth of investment.”

Overall, the Palmetto State’s $178 billion economy has created thousands of jobs and attracted investment from around the world. Major announcements in 2012 resulted in more than 14,100 jobs and close to $4 billion in new investment.

The state has one of the lowest private-sector unionization rates in the nation, and ranks third lowest among states for manufacturing unionization, at 1.9 percent.

“South Carolina is a low-tax state that offers corporations a strategic location with access to major markets throughout the Southeast,” says James Chavez, president and CEO of South Carolina Power Team. “Perhaps the most significant offering is that state leaders such as Gov. Nikki Haley and Secretary Bobby Hitt have developed an aggressive effort to grow jobs by taking care of existing industry and positioned us to compete on a global scale to lure new investments to the Palmetto State.”

Many of the booming companies are household names. Tire maker Michelin North America will expand its existing Anderson County facility to keep up with increasing demand. The company is investing $200 million and expects to generate 100 new jobs. The expansion is expected to be operational in 2014.

In April 2012, Michelin announced an investment of $750 million in its Anderson and Lexington county facilities, creating more than 500 new jobs. Michelin is South Carolina’s largest manufacturing employer, with nearly 9,000 workers at its nine production facilities located throughout the state.

Essex Holdings, a global resources company with business lines in minerals, energy, agriculture and food, is building a manufacturing facility in Marion County. The $54.4 million investment is expected to generate 215 new jobs in the company’s food division.

Spirit Pharmaceuticals, makers of generic drugs, will build a new facility in Clarendon County. The company is investing $12.1 million and expects to generate 296 new jobs.

HARTMANN USA Inc., a manufacturer and distributor of medical products, announced an $18 million investment that is expected to generate 75 new jobs. The company will relocate its Bloomington, Ind., production operations to its York County headquarters.

“We’ve worked hard the last 20 years to create diversity in our economy,” Hitt says. “Two of our success stories are BMW and Boeing, which are like bookends on either sides of our state. We also have the largest tire manufacturing jurisdiction in the world. South Carolina has a good manufacturing base. We’re a small state with a compact power structure. Because we’re small, we’re able to work through all the permitting. We all know each other here, and we can sit down and figure out the best way to handle business. In order for us to win, we have to be a team.”

And those efforts are gaining notice. South Carolina earned a Silver Shovel award in 2013 and a Gold Shovel Award in 2012 from Area Development magazine in recognition of its record on job growth and investment. South Carolina also made the top 10 on Chief Executive magazine’s annual Best States for Business list in 2013, based on taxation and regulations, quality of workforce, and living environment.

Chavez, who recently relocated to South Carolina from the Nashville area, says the Palmetto State’s good fortune is a result of the high caliber of its leadership.

“Gov. Haley doesn’t just show up to deal-closing meetings or a ground-breaking, ” he says. “She makes calls to decision-makers everyday. And not just the biggest projects, she calls on every project. That type of leadership separates her from nearly every other governor, and it is a major reason that South Carolina is back on top of the economic development world.”

Hitt says some of his priorities moving into the future are to continue focusing on manufacturing, as well as on information technology, digital media, insurance and health.

“The big horses in our state are in manufacturing,” he says. “We want to continue to add to that. We’re marketing South Carolina to the world as a customizable state. Tell us what you need, and we’ll customize our training and site development to give it to you.”