Discover how South Carolina agriculture, food production and forestry sectors are sending their products around the world. 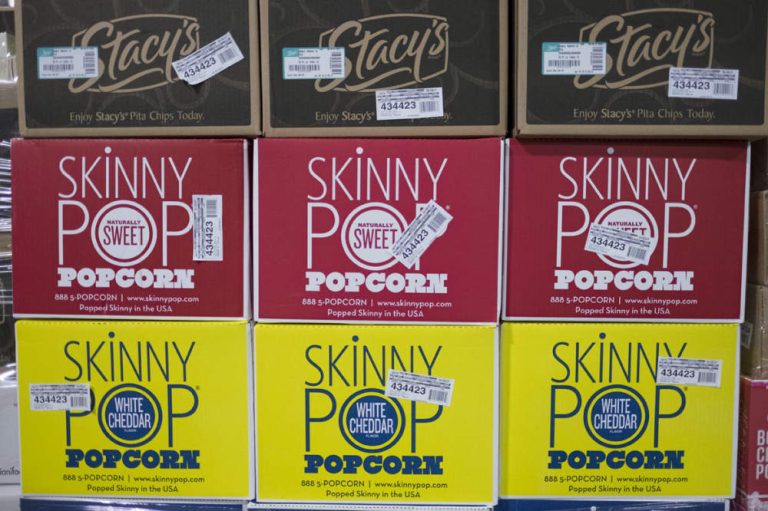 South Carolina’s agriculture, forestry and food products industries are showing a healthy appetite for growth and making an impact around the world. The state’s $42 billion agriculture industry includes more than 24,400 farms and millions of acres of forest land. When a fast-growing food production segment is included, the state’s output expands exponentially. Helping to drive growth in the sector are an impressive list of new food producers entering the state as well as expansion and new investment at existing operations.

Ruiz Foods, a leading producer of Mexican food and snack products, is renovating a former food production plant in Florence County that is its newest manufacturing facility. The company is producing a variety of its nationally distributed products at the plant, which has undergone more than $55 million in renovations. Once at full production, it is expected that the facility will create more than 500 jobs. The Florence plant is a pivotal component in the long-range strategic plans for Ruiz, says Rachel P. Cullen, the California-based company’s president and CEO. “While a decision of this magnitude is never simple, after reviewing the specifics, we realized it was important to look at Florence seriously,” she says. “As we learned about the community and the people, we recognized the striking similarities to our other communities in California and Texas.”

In Marion County, SoPakCo, a leading producer of shelf-stable, ready-to-serve foods, has invested $3.4 million in a new product line, creating more than 120 new jobs and bringing the total number of employees to more than 600 between the company’s Mullins and Bennettsville facilities. Haddon House Food Products, the largest privately owned distributor, importer and exporter of specialty, natural, organic, ethnic and kosher foods, is completing an expansion at its Chester County operations. The company invested $4.6 million to expand its operations in Richburg, creating 55 new jobs. The addition to its Chester County operations will help the company meet the needs of new and existing customers throughout the Southeast and the Caribbean. “It is the continued support of Chester County, the great state of South Carolina and our deep respect for the fine people of Richburg which provides the ongoing desire to continue expanding our distribution center in Richburg,” says David Anderson Sr., Haddon House CEO. The state has also drawn investment for other types of ag-related production. In Anderson County, FoxFarm Soil and Fertilizer Co. is investing $6.9 million on a new facility that will create 27 jobs. Based in Samoa, Calif., FoxFarm produces gardening products and products that protect the environment. The Anderson County operation will include a 60,000-square-foot building to house the company’s manufacturing and packaging operations. Farming operations continue to thrive in the state. Walter P. Rawl & Sons is a fresh vegetable truck farm specializing in the production of leafy greens and vegetables. The 90-year-old company distributes its products through a host of major grocery chains across the country.

“Private owners of woodlands in the state have an incentive to grow more timber,” says Kodama, who adds that South Carolina is among the top five states in forestry products. “The potential for wood growth here is tremendous.” Kodama says the re-growth of trees is constant and dependable, and the state is dedicated to looking out years ahead to ensure a good supply of timber. The state has 94 primary sawmills and more than 725 secondary mills. “The forest gives us a beautiful state and provides us with the opportunity for high-value jobs,” says Kodama.