Foreign-owned companies are investing millions of dollars and creating new jobs in South Carolina, which is home to 1,200 international companies. 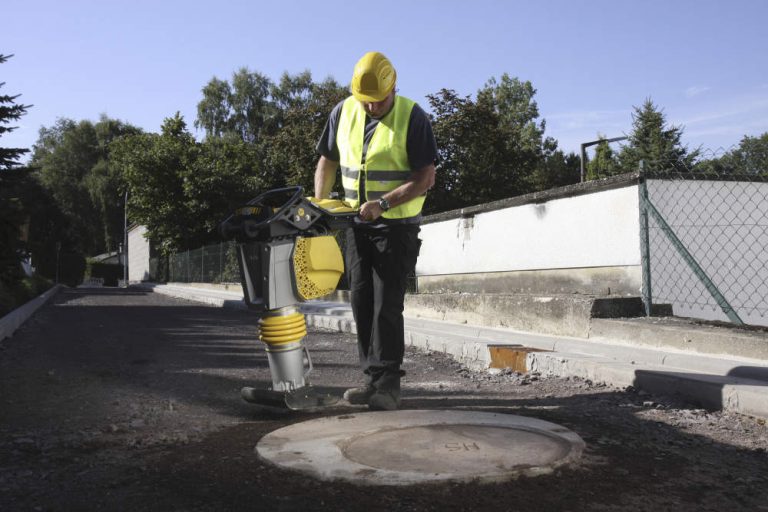 What do a Europe-based maker of road building and construction machinery and a Singapore-based manufacturer of vehicle tires have in common? Both are investing millions of dollars and creating new jobs in South Carolina, where they join the hundreds of international companies that have more than 1,200 operations in virtually every part of the state.

South Carolina is a destination of choice for global businesses. In 2013 alone, the state attracted more than $2.3 billion in foreign direct investment (FDI) capital projects that created 2,600 jobs. Since 2011, FDI projects have created more than 15,600 employment opportunities for residents of the state. The state ranked first in per-capita job creation by foreign-owned firms investing in 2012, according to the IBM-Plant Location International (IBM-PLI) Global Location Trends report released in late 2013. Among the companies finding South Carolina attractive for investment is BOMAG Americas, a subsidiary of a French company that makes compaction equipment, milling machines, asphalt pavers, and other equipment for the road-building and construction industries, and Singapore-based Giti Tire.

Giti Tire is establishing its first North American manufacturing facility in Chester County, where the company plans to invest $560 million and create 1,700 jobs over the next decade. The longstanding presence of global companies in South Carolina such as BMW and Michelin, and other companies from Canada, China, Japan and other countries was encouraging to Giti Tire, the 10th-largest tire manufacturer in the world.

“South Carolina has a lot of experience working with companies from around the world,” says Julianto Djajadi, Giti Tire’s executive vice president for business operations. The company’s decision to locate in South Carolina was driven by a number of factors, including the experienced workforce; training opportunities through the South Carolina Technical College System and the highly regarded readySC program; proximity to major transportation infrastructure and the Port of Charleston; access to markets throughout the Southeast; and the state’s business-friendly environment. “Tire manufacturing requires a specialized and advanced manufacturing workforce. South Carolina is one of the states with sizeable automotive industry, and it offers a quality workforce with a strong manufacturing culture. Industry partnerships with state technical colleges and readySC to develop and align the workforce with the right skill sets for the business is an advantage for any manufacturer,”

For BOMAG Americas, South Carolina’s long experience working with foreign companies was a definite plus, says Vice President Rob Mueckler. BOMAG’s parent company is based in Boppard, Germany, and its ownership group, Fayat Group, is in Bordeaux, France. “It was imperative for us to select an area that was open and accommodating to European-based entities transacting business in North America,” Mueckler says. “During our due diligence process, we met with several existing European-based companies in South Carolina, and the overwhelming consensus was that South Carolina is structured in a way to help global companies excel.” BOMAG Americas, a leading manufacturer of compaction equipment, milling machines, asphalt pavers and reclaimer/stabilizers for road building and construction markets, is establishing its North America headquarters in Fairfield County. The $18.2 million investment is expected to bring 121 new jobs along with a showcase room and BOMAG’s assembly operation. As the company considered where to locate its operations, South Carolina stood out because of its business environment, support services including workforce training programs, Atlantic port access and air service, mild climate and quality of life, Mueckler says. The state promotes FDI in a number of ways, including maintaining offices in Europe, Japan and China.

In fact, the Europe office will celebrate its 40th anniversary in 2015, says Ford Graham, director of international investment and managing director of the Europe office for the South Carolina Department of Commerce. “Attracting foreign investment is essential in today’s global and mobile economy, and it continues to be a vital part of South Carolina’s business environment. Through South Carolina’s international presence in Europe, China and Japan, we help companies establish, relocate and expand business operations in the U.S. and North American markets,” Graham says. And opportunities continue to grow. “South Carolina has been diligent in identifying trade shows and business mission trips that provide opportunities for us to lay the groundwork and start building key relationships with companies around the world,” Graham says. “Interestingly, while foreign direct investment is not slowing down, we are seeing new players emerge: Japan and China ahead of traditional leaders like Germany and Canada. We are also gaining traction in other key markets, such as India, by leveraging trade and investment missions with our statewide partners.”