South Carolina's rural counties are attracting some of the world's leading manufacturers by offering transportation access and lower operating costs. 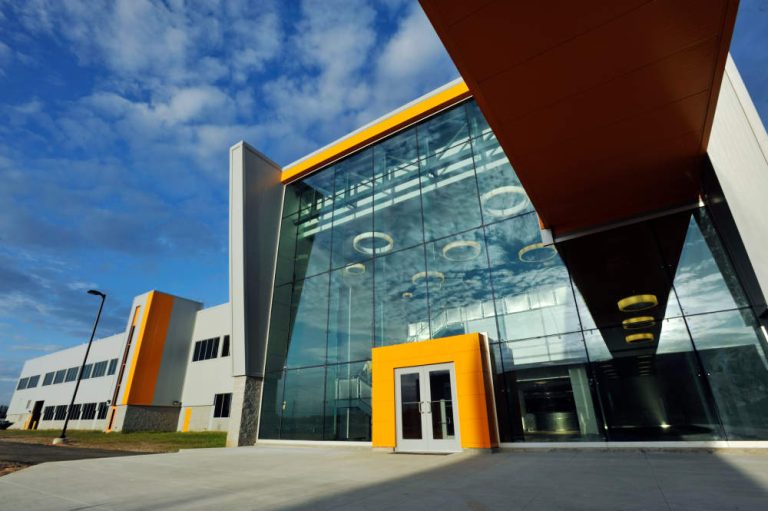 South Carolina’s open spaces have proven inviting for a host of international companies wishing to invest in new facilities in the U.S. A growing number of companies are choosing to locate in the state’s rural areas, where ample land is available, access to major highways and ports is easier, and the cost of living is highly competitive. Kent International Inc., a bicycle supplier for major retailers like Walmart and Toys R Us, has completed a bicycle manufacturing facility in Clarendon County.

The $4.3 million plant is anticipated to create 175 jobs by 2016, when the facility is expected to produce a half-million bicycles. Wal-Mart has committed to buying the bikes from Kent as part of its $250 billion Buy America initiative. Kent bicycles are the first U.S.-made bikes sold to Walmart stores in more than 15 years.“We have a great partner in the state of South Carolina,” says Arnold Kamler, chairman and chief executive officer of Kent International, based in New Jersey. Kamler says a pro-business attitude and an abundance of hard-working people are in ready supply in South Carolina. “I like the idea of being away from major cities,” Kamler says. “I’m hoping with good use of automation, within a few years we will be cost-competitive with China.”

Crescent Dairy & Beverage (CDB) opened a high-tech beverage processing facility in Colleton County in July 2014. To make its milk, juice and beverage products, CDB installed state-of-the-art, ultra-high temperature processing equipment to enable its products to have a long shelf life with no refrigeration. Crescent products are sold to companies that sell the beverages under their private labels. Gabriel Pascual, senior adviser for CDB, says the plant initially will export its products to the Caribbean and Central America and eventually to China. The company chose Colleton County and South Carolina for the logistics advantages for distribution along the East Coast I-95 corridor and proximity to the port for exporting to other countries.

“This location enhances our capabilities to export and eventually expand into U.S. distribution,” says Pascual, whose company evaluated eight different Eastern states before narrowing its choice to South Carolina. “We discovered the individuals who represented South Carolina were by far more professional, more knowledgeable, more committed and had a better understanding of what private enterprise needs to succeed. In the end, South Carolinians made the difference by demonstrating humility, goodwill and professional treatment.” A lower cost of doing business in South Carolina is another advantage. “South Carolina is an enterprise-promoting state with regulations in place that facilitate doing business efficiently and with lower overhead costs,” says Pascual, who hopes that in five years he will be able to triple capacity at the plant.

Two major international companies, Continental Tire and Colgate-Palmolive, have also found South Carolina’s rural areas a fitting place for their expanded operations. Colgate Palmolive is opening a 590.000-square-foot facility in Greenwood County in 2015. The plant makes personal care products under such brands as SoftSoap, Irish Spring and Mennen. These products will be shipped to North American and global export markets. Colgate officials say the Greenwood community offered a skilled workforce, solid infrastructure and a strategic location for market access. Company officials say they were particularly pleased with the state and local workforce development system.

Continental opened a $500 million tire plant on a 500-acre tract near Sumter in 2013. Tim Rogers, vice president, finance for Continental, says the tiremaker chose the rural region for its plant because of the large amount of available land, its excellent access to highways and cost of living advantages. Rogers says the state assisted in recruiting the initial workforce through such programs as readySC, which assisted Continental in evaluating worker capabilities. Continental hopes to manufacture 5 million tires by 2017 and 8 million by 2021, increasing employment at the plant from nearly 600 now to 1,600. “It’s been a very positive experience for us here in South Carolina,” Rogers says. “Everyone in the state lived up to what they said they would do.” Find out how South Carolina strengthens U.S. manufacturing.