South Carolina has developed a critical mass of automotive industry manufacturers that reflects the thriving climate for manufacturing. 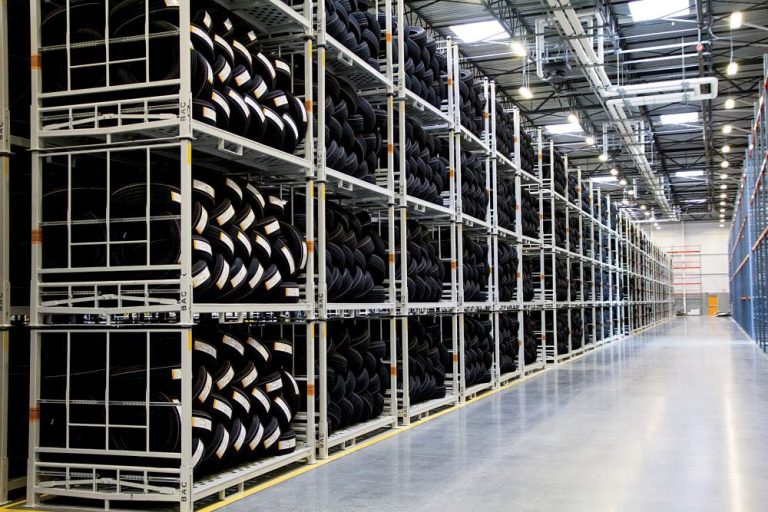 When your car or truck is riding down the road, there’s a good chance the tires gripping the pavement came from a plant in South Carolina.

The state, which is poised to become the top tire-making state in the country, has developed a critical mass of automotive-industry manufacturers that reflects the thriving climate for manufacturing.

Overall, more than 480 manufacturing companies with more than 100 employees have a presence in South Carolina, drawn there by a business-friendly climate, a well-educated, technically savvy workforce and a transportation infrastructure that carries goods across the country and around the world.

Some 250 automotive-related companies and suppliers contribute to manufacturing components for a wide variety of automotive and commercial vehicle makers.

Since 1975, when Michelin began production, South Carolina has become a powerhouse in tire manufacturing.

It ranks first among tire-exporting states, with about 30 percent of the U.S. tire export market and second in the nation in total tire production. The state’s share of the tire market will continue to grow with expansion plans from Bridgestone, Continental and Michelin.

In Sumter, Continental Tire Americas is building a $500 million tire plant on a 330-acre site that will employ about 1,600 workers when it begins production in 2014. The company is also  expanding its headquarters in Fort Mill.

“From a financial perspective, the incentive package was competitive among the other states and there is a very strong labor force and technical competence in this area,” says Craig Baartman, Sumter plant project manager.

In Aiken County, Bridgestone Americas Inc. announced plans to invest $1.2 billion in its operations, including a new off-road radial tire plant and expansion of an existing light-truck and passenger tire plant, in the largest single investment in the state’s history. The new plant will bring 850 jobs when it reaches full capacity in 2015.

“The collaboration that went into our decision to build our new plant in South Carolina is a perfect example of a public-private partnership that provides an economic engine for both the county and state of South Carolina,” says Steve Brooks, chief project officer with Bridgestone Americas Tire Operations.

Since 1973, Michelin North America Inc. has invested more than $5 billion in South Carolina, with eight plants and more than 8,000 employees. The latest addition is a $750 million plant to make tires for large earth-moving equipment for the mining industry. Most of these tires will leave the state via the Port of Charleston.

“The port is critical for any business in South Carolina, and we have an excellent rail and highway system,” says Wayne Culbertson, executive vice president, personnel and chief human resources officer.

Since then, the German automaker has produced more than 2 million vehicles in the state and is adding production capacity with a $900 million investment in its plant in Spartanburg County. With the project, BMW will raise its output capabilities to 350,000 units a year and employ 8,000 people. BMW’s growth also fuels expansion for its suppliers.

State incentives are encouraging other manufacturers to invest and create jobs, including:

“The officials of Union County and the state Department of Commerce have worked diligently with us to make this project feasible for this location,” says John Craig, president of Gestamp North America.