Discover how the Port of Charleston and South Carolina’s transportation system are bringing investment and growth to the state. 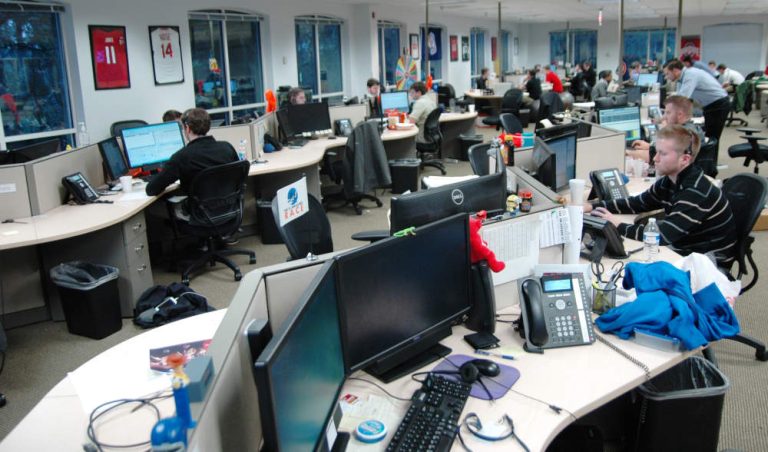 With excellent highway and rail access, modern airports and first-class deep-water ports, the Palmetto State’s transportation infrastructure takes a back seat to no one and is a key driver of business investment and expansion. The anchor of this transportation network is a progressive and growing port system. The South Carolina Ports Authority (SCPA) is very much an economic engine for the state, with port activity connected to 187,200 jobs across the state and generating nearly $53 billion in annual economic activity.

The SCPA is an industry leader in delivering a seamless and efficient process for the movement of goods. In 2015, the Port of Charleston handled 1.12 million containers and has been the fasted growing U.S. port over the past five years. The port served nearly 2,100 vessels in 2015 and is geared up to handle even more ships and larger ones, too.

As the deepest harbor in the Southeast, Charleston is well prepared to provide the depth as well as the capacity and infrastructure necessary for efficiently handling big ships, specifically the larger new shipping vessels that began arriving earlier in 2016. More than half of the weekly vessel visits to Charleston are ships of 5,000 TEUs (twenty-foot equivalent unit). In late August, a 10,700 TEU vessel unloaded its cargo and port officials are anticipating the visit of a 14,000 TEU vessel in late 2016. Timing is just right to handles these larger vessels as the port has received delivery of two new cranes that will boost big-ship handling capabilities at the Wando Welch Terminal. The cranes, which have 155 feet of lift height, are expected to be operational by the end of 2016. In 2017, the port will receive two additional cranes in conjunction with the completion of a $44 million project to modernize and strengthen the terminal wharf. Overall, the SCPA expect to spend more than $2 billion over the next 10 years in capital improvements at its ports.

This includes infrastructure improvements as well as deepening the port to 52 feet. “I believe the Southeast is the best region to be in the port business and our port is the major strategic component of that,” says Jim Newsome, SCPA president and CEO. “The $2 billion investment we are making is evidence of our optimism about the future for our region.” SCPA operates an inland port in Greer, S.C., which opened in October 2013, extending the port’s reach more than 200 miles upstate and providing shippers with access to more than 95 million consumers within a one-day drive. The inland port increased its volume by 57 percent to 91,698 rail moves during fiscal year 2016. The SCPA plans a second inland port in Dillon, S.C., to support growth of intermodal container volumes and expand access to markets in neighboring states and throughout the Northeast and Midwest. SCPA will break ground on the new terminal in early 2017 and plans to open the facility by the end of the year. The Dillon site was selected for its proximity to I-95, a critical transportation artery in the Southeast.

Logistics Are Logical in South Carolina

Kerry Byrne, TQL president, cites the state’s low corporate tax rates and incentives that allow businesses to more efficiently manage operating expenses as primary reasons for locating in South Carolina. “When we began our national expansion plan in 2009, one of our primary goals was to open offices in cities where our employees wanted to live and work,” says Kerry Byrne, TQL president. “Another thing we look for when we establish a satellite office is proximity to a deep pool of talent. All three of our South Carolina locations fit that bill.”