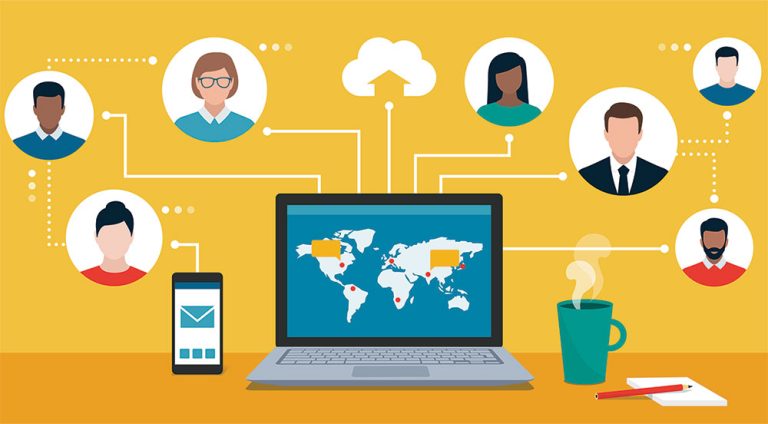 Greenville blends an ideal business environment with an outstanding quality of life, creating a dynamic and diverse economy that is creating high-skill, high-wage jobs.

The industries are diverse, with 17 of 30 announcements in the region’s core manufacturing industries and the 13 others in IT, office, headquarters, sales or distribution/logistics, according to the Greenville Area Development Corp. Over half were expansions of existing business and many were international.

More than 40 Fortune 500 companies and 20 headquarters operations as well as 230 different international firms from 27 countries have a presence in Greenville County, which is generating career opportunities across a diverse selection of industries such as automotive production, aviation/ aerospace, advanced materials, biosciences, data centers, and distribution and logistics.

Inc. magazine in 2019 added Greenville to its second-annual Surge Cities list, a guide to the best 50 cities in the U.S. for starting a business.

In 2020, developer Sudler Cos. announced Fox Hill Business Park, the first major Class A business and industrial park in Greenville County in nearly 20 years. The park will add up to 2.5 million square feet of Class A industrial and distribution space.

Lockheed-Martin, which has a 35-year history in Greenville, has begun production of the F-16 Fighting Falcon in Greenville.

F-16 tooling and equipment previously in Fort Worth, Texas, was installed in a refurbished hangar in Greenville, where the company manufactures F-16 Block 70 aircraft.

The region’s robust economy, access to talent and competitive advantages continue to draw new investment and expansion, including from international companies.

In June, AXISCADES, an India-based engineering solutions and product company, established operations in Greenville County, where it projects it will create 15 new jobs by 2021.

Global Lending Services (GLS), an automotive lending company, announced plans in late 2019 to expand its operations in Greenville County, where it already employs 550 workers. The more than $4.2 million investment is expected to create 669 new jobs.

“Greenville has been a great home to GLS,â€ says Steve Thibodeau, the company’s CEO. “The city has provided a climate for tremendous growth for our organization. The talented workforce, along with the focus on automotive and consumer finance, has aligned well with our vision for GLS.”