Entrepreneurs Are on the Innovation Fast Track in Greenville, South Carolina 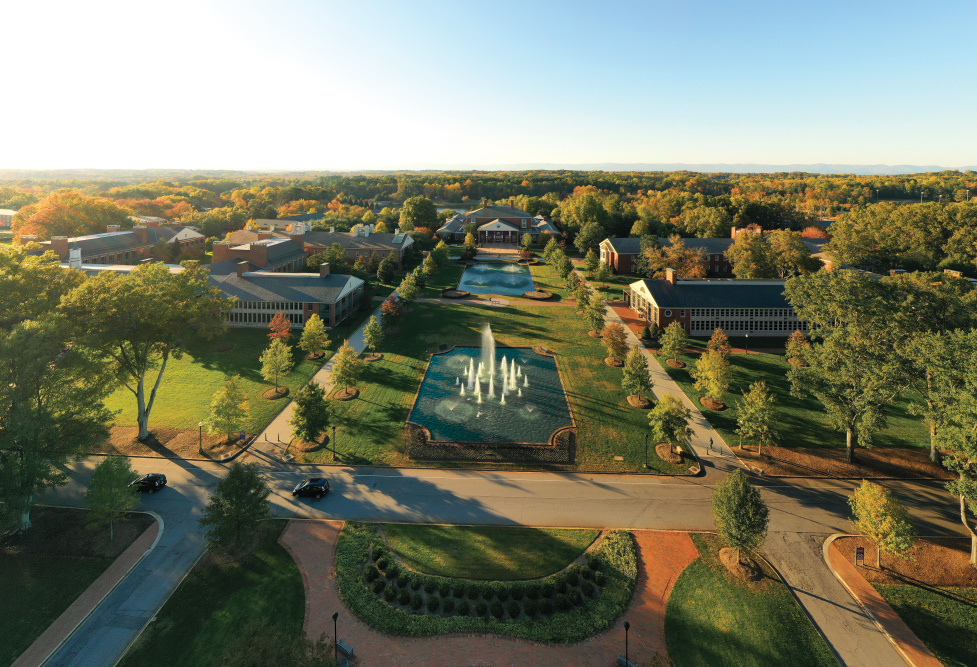 Those organizations offer support at every step of the entrepreneurial journey, from the moment an idea is born to the time it becomes a thriving enterprise. Together, they make Greenville an ideal environment for innovation and create an attractive alternative to big coastal cities for launching a business.

Furman University’s Office of Innovation & Entrepreneurship (FU I&E) and NEXT, an organization launched by the Greenville Chamber in 2006, offer complementary help at different stages. Their relationship is so close they share office space. The NEXT on Main facility includes offices for NEXT, the City of Greenville’s Economic Development team and FU I&E. FU I&E’s mission is to develop innovative leaders, grow an entrepreneurial ecosystem at Furman and contribute to the local and regional entrepreneurial environment, says Executive Director Anthony Herrera.

Work Where You Want to Live

“Furman I&E and NEXT work together through a common vision of enabling entrepreneurs to ideate, start and grow highly scalable businesses in a place that they love to live,” says Scott Millwood, NEXT’s chairman. “Both organizations strive to create the right conditions for entrepreneurs and their ventures to thrive.”

“The partnership with NEXT is a natural ‘next step’ for ventures scaling from their launch at Furman to gain support with the resources available to the broader community,” he says.

Additionally, FU I&E i n collaboration with VentureSouth launched VentureSouth Furman, an affiliate angel investor network that invests in early-stage and scalable ventures in Greenville and the Southeast. The goal is to access capital from the Furman network of parents and alumni to invest in local ventures.

“Furman’s Institute for Innovation and Entrepreneurship, through its Center for Economic Impact, supports the local and regional economy by equipping community members – nontraditional Furman students – with the education, network and seed capital to launch a new venture successfully,” he says.

“I have found the professional networks in the Southeast to be very regional in their thinking and have been accepted as a local by venture communities in Georgia and North Carolina as well as statewide in South Carolina.”

Greenville’s economy is evolving. Technologically driven manufacturing is a hallmark of the region, which offers a highly skilled workforce.

The region has cultivated companies in leading-edge fields such as technology and life sciences. Research assets, including nearby Clemson University, support the region’s pharmaceutical, medical device and other bioscience clusters.

Others are taking notice of Greenville’s innovation economy. Cultivation Capital, regularly ranked as one of the most active early-stage venture capital firms in the Midwest, opened a regional headquarters in Greenville led by Cliff Holekamp, the company’s co-founder and managing director.

“We were attracted to the growing startup ecosystem in the Upstate, but were also attracted by the proximity to larger entrepreneurial markets in Atlanta, Charlotte and Raleigh,” Holekamp says.

“I have found the professional networks in the Southeast to be very regional in their thinking and have been accepted as a local by venture communities in Georgia and North Carolina as well as statewide in South Carolina,” Holekamp says. 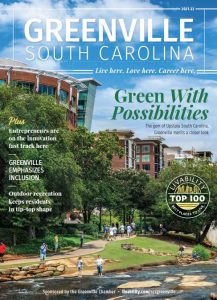