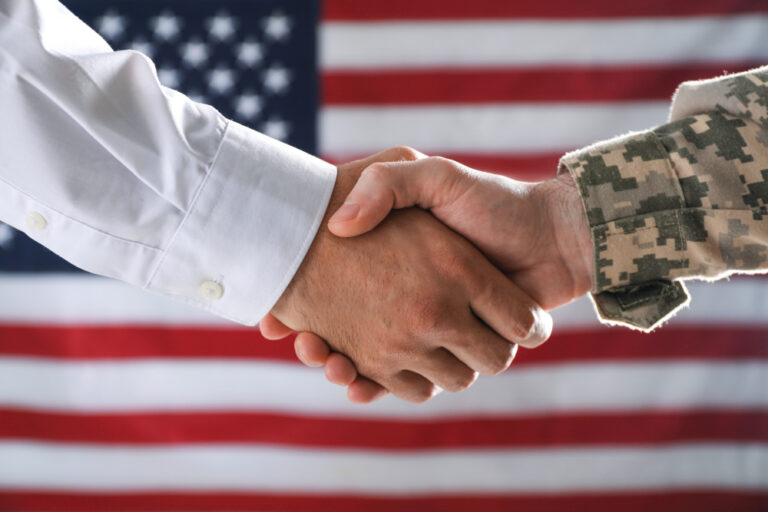 Greenville’s nonprofit sector is strong, creating opportunities for residents and businesses to lend a hand with causes that are close to them.

One example is The RECON Network, a Greenville-based nonprofit that gives veterans the resources to transition out of military life into a career that feels purposeful. For employers in its network, The RECON Network guarantees a robust list of excellent applicants who have already proven their commitment to hard work.

Why People Are Flocking to Greenville, SC

Greenville locals have lots to love about this fast-growing yet still affordable city.

“We think purpose and meaning, in addition to the other life skills we’re teaching, are extraordinarily important,” says Jordana Megonigal, founder and CEO of The RECON Network. “We believe the best gift we can give a veteran is some identity of self and purpose by helping them figure out who they are outside of the military where they’ve been told who they are.”

Despite there being a major military installation in the region, the Upstate is very focused on the veteran community, says Megonigal. Many groups come together in a network, many of them having connections across the U.S.,” she says.

“We are just one of the companies in this area that have veteran groups within their organization to provide support to veterans,” says Shannon Sports, employment advocate at Upstate Warrior Solution. “There are tons of resources in the community, but most of the time, people don’t know they exist. We partner with the resources and assist with linking veterans to the solution that can best assist them.”

Finding fulfillment was the goal for Lt. Paul Wright, who served in the U.S. Navy’s nuclear submarine force. After 10 years of military service, he got out to attend law school and spend time with his family. Later working as a CEO and college president, Wright often partnered with Upstate Warrior Solution to volunteer and support veterans. But after officially retiring, he found himself on the other end of their services.

“I now have a job as a commercial real estate appraiser – what I consider the ideal retirement gig. The desire to get back into the work world got me going; it energized me, and I’m excited,” Wright says. “But that wouldn’t have happened without the Upstate Warrior Solution team.”

Get to Know Greenville