Technology, manufacturing, health care are among the large sectors. 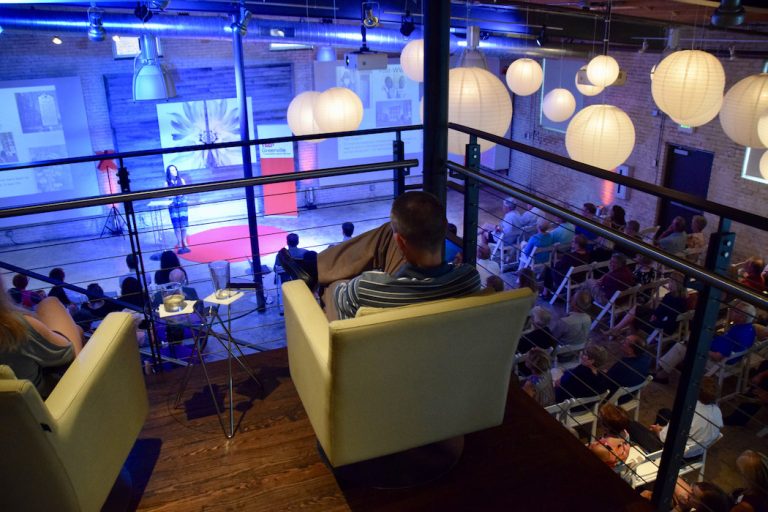 Courtesy of TEDx Greenville under a CC 4.0 license.

The beautiful city of Greenville once had an economy built largely on textile manufacturing, and the city was even known as “Textile Capital of the World.” Today, Greenville enjoys a diversified economy thanks to a pro-business attitude and tax benefits to companies, and the city is enjoying impressive economic growth. Here are seven of the strong economic sectors in this Upstate South Carolina community:

Tens of thousands of people are employed with companies in Greenville that have a large technology presence, and the city houses a Greenville Technical College (pictured) where the enrollment numbers get larger every year. Major tech-based employers include NTT Data, Alorica, Mattel, Genesis 10 and Tech Mahindra Limited.

A major industry in Greenville is manufacturing, and the Harvard Business Review identified the Greenville-Spartanburg area as the model of a manufacturing community thanks to factors like visionary leadership, collaboration between business and government, and customized upgrading of workers’ skills. Large manufacturers include Michelin North America, GE Energy, Columbia Farms and Lockheed Martin Aircraft.

Food for thought: The culinary industry in Greenville plays a key role in the economy, with more than 100 independent restaurants doing a lively business. Types of eateries in the city include breakfast and brunch spots, coffeehouses, tea bars, bakeries, farm-to-fork restaurants, pizza parlors, food trucks, fine dining establishments and pubs with outdoor and rooftop dining.

A lively entertainment industry in Greenville is led by the 16,000-seat downtown Bon Secours Wellness Arena, and other talent-related destinations include the Peace Center for the Performing Arts, Centre Stage, Greenville Little Theater, South Carolina Children’s Theater and the Warehouse Theatre. The many entertainment venues have helped to establish Greenville as a popular tourism destination during the warm-weather months.

The transportation, distribution and logistics industry continues to move forward, with numerous trucking companies choosing Greenville for a variety of reasons. The city is situated on the Interstate 85 corridor approximately midway between Atlanta and Charlotte, and the region also features I-185, I-385 and four U.S. highways. In addition, two airports serve the area. 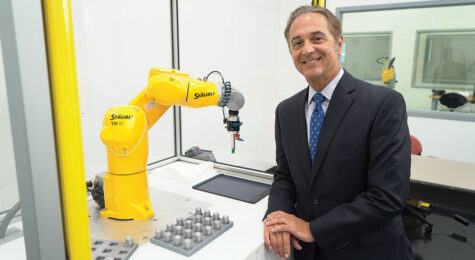