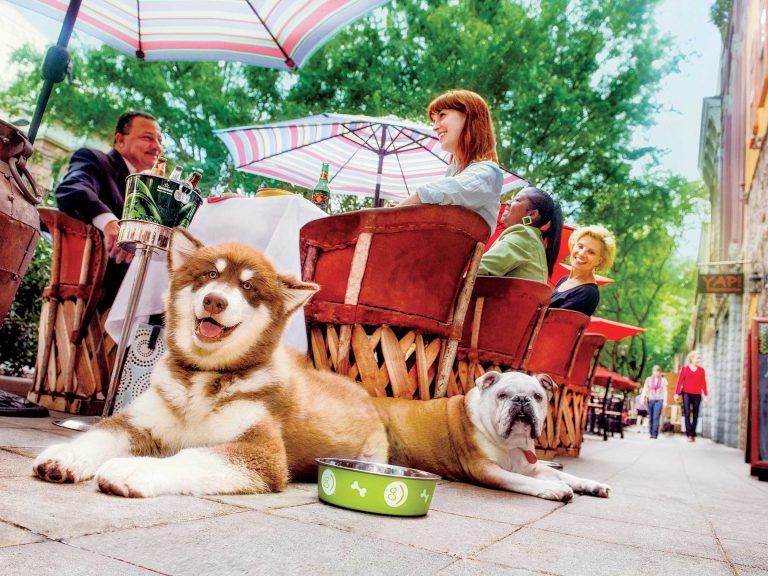 After enduring the colder climates of Michigan and Connecticut for 50 years, Craig Brown was pleased to find a more temperate environment when he moved to Greenville in 2005. “You still have the four seasons here,â€ Brown says, “but the good seasons are the longest.”

Actually, for Brown, there is a fifth season that is the best of all: baseball season. The former advertising agency executive relocated to Greenville when he became owner of the Greenville Drive minor-league baseball team. He says he quickly discovered that his new hometown touches all the bases in terms of being a great place to live and work.

“We were attracted to both the economic and the social environment of Greenville,â€ Brown says. “It has a broad, diverse economy, and it has all the quality-of-life advantages. The community is small enough that a single individual or organization can really make an impact. At the same time, it’s large enough that there’s something here for everybody.”

One thing Brown has helped make available to Greenville is a charming baseball stadium, Fluor Field, which opened in 2006. Modeled after Boston’s historic Fenway Park, Fluor Field is home to the Drive, and also is used approximately 200 times a year for community events.

As a self-described parks-and-recreation lifer, Mari Steinbach’s job has taken her all over the map, having worked in Colorado, Alaska, Arizona, Vermont and Minnesota. The one area missing was the Blue Ridge and Appalachian Mountains.

So in 2017, with a corner of the country still to experience, Steinbach accepted the position as director of Greenville’s Parks and Recreation department. It didn’t take long for her to realize that the mountains are only the tip of what makes Greenville a great place to live and work.

Greenville Business and Education Leaders Work Together to Strengthen Schools

“I love the mountains, and this was the one area I had never really explored before. That was the initial attraction (to Greenville),â€ Steinbach says. “But once you get here, you see all these great things going on in this city. It’s booming. It has an energizing vibe.

“One thing I noticed immediately were the people, and how welcoming everyone is. When they say, ‘Welcome to Greenville,’ they’re sincere about that. They really are open, welcoming folks.”

Steinbach leads a department that oversees more than 300 acres of park land, five community centers and a zoo. She wants people to use the local parks as a stepping stone to exploring the nearby state and national parks.

“We’re all about improving the health of the community and developing connectivity and that sense of place,â€ Steinbach says. “We want to be the gateway to the Great Outdoors. If we give people wonderful spaces to play in their home neighborhoods, that opens their eyes to what else is out there for them to enjoy.”

Ty Houck admits there is one common complaint he hears from people about the Greenville Health Systems Swamp Rabbit Trail, a 22-mile paved greenway system that cuts through the heart of the city. “Some people say they get tired of saying, ‘Hello, how are you?’ all the time,â€ says Houck, who oversees the trail for Greenville County Parks Recreation & Tourism. “Everybody here is just so friendly.”

That was one of the things that attracted Houck back to Greenville. A 1993 graduate of Furman University, Houck returned to the city to help with the expansion of the greenway system, which has grown from a single 4-mile section when it opened in 2009 to more than 25 miles by next year. Running along the scenic Reedy River on an historic rail bed, the trail attracts more than 500,000 users annually.

“You can use the Swamp Rabbit Trail before you can ride a bike, and you can use it after you can no longer walk,â€ Houck says. “You’ll see people on $10,000 bicycles, and day laborers walking to work. It allows people to share that type of community.”

The community aspect of Greenville appeals to Houck, who says the city is big enough to offer plenty of activities, but not so large that a single voice gets loss in the masses.

“If you have an idea about how to improve the community, you can make a connection with your council member or the mayor’s office pretty easily,â€ Houck says. “You can quickly get networked in and have an impact on making Greenville even better.”